We Are Legion: The Story of the Hacktivists (2012) 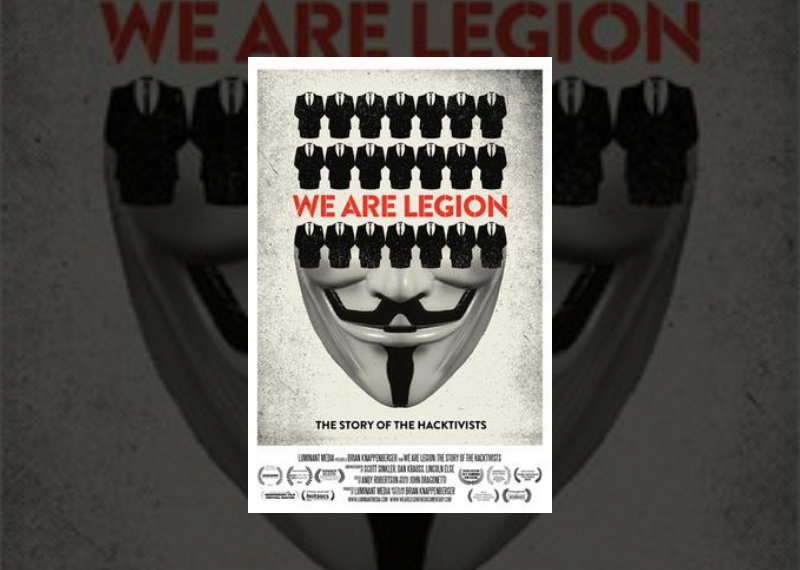 Filmmaker Brian Knappenberger documents the inner workings and beliefs of the hacking group Anonymous. The film was written and directed by Brian Knappenberger and features the story of Anonymous assumed to stem from the imageboard 4chan. It also outlines major turning points and “operations” in their history. Angered by many diverse issues such as copyright abuse, police brutality, online censorship and would-be web controllers this loosely affiliated collective of hacktivists have organized both online and offline protests, cyber attacks on foreign governments during the Arab Spring movement and provided technical support to the Occupy movement. They see themselves as activists and protectors of free speech, and tend to rise up most powerfully when they perceive a threat to internet freedom or personal privacy.

Tags: 2010Cyber Professionals EntertainmentDocumentaryHackingWe Are Legion: The Story of the Hacktivists (2012)
14
VIEWS
ADVERTISEMENT