“We all have some level of vulnerability…” 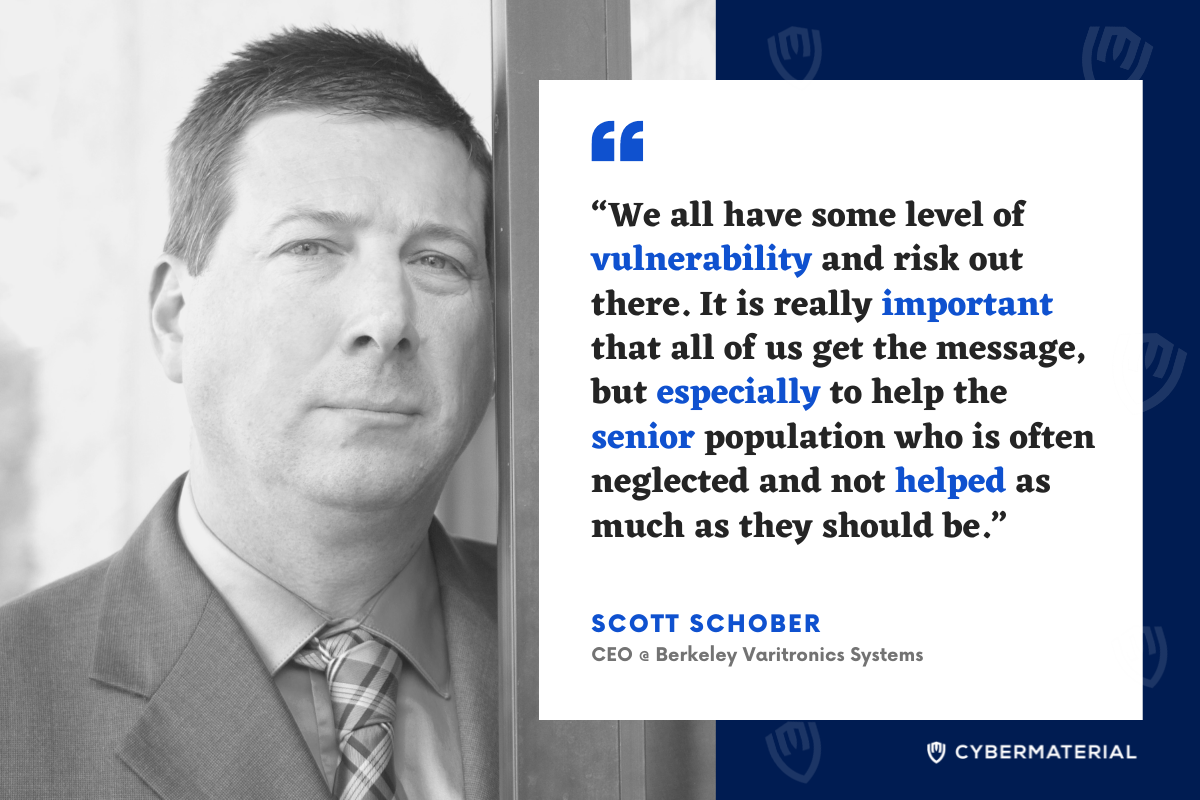 “We all have some level of vulnerability and risk out there. It is really important that all of us get the message, but especially to help the senior population who is often neglected and not helped as much as they should be.” Scott Schober – CEO @ Berkeley Varitronics Systems

Mr. Schober received a Bachelor of Science degree in Computer Science from the University of Kean, NJ in 1992 and thereafter attended graduate studies in telecommunications at New York University, NY.

“Although Watering Hole attacks are still not as common as others…”