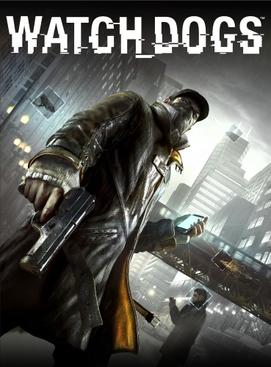 Watch Dogs (stylized as WATCH_DOGS) is a 2014 action-adventure game developed by Ubisoft Montreal and published by Ubisoft. Set in a fictionalized version of Chicago, the plot follows hacker Aiden Pearce’s search for revenge after the killing of his niece. The game is played from a third-person perspective, and the world is navigated on foot or by vehicle. An online multiplayer mode allows up to eight players to engage in cooperative and competitive gameplay. Available for PC, XBOX and PS4.

Development of the game began in 2009, and continued for over five years. Duties were shared by many of Ubisoft’s studios worldwide, with more than a thousand people involved. The developers visited Chicago to conduct field research on the setting, and used regional language for authenticity. Hacking features were created in consultation with the cyber-security company Kaspersky Lab, and the in-game control system was based on SCADA. The score was composed by Brian Reitzell, who infused it with krautrock.

In October 2012, hacker Aiden Pearce and his mentor and partner, Damien Brenks, conduct an electronic bank heist at the high-end Merlaut Hotel in Chicago and trigger a silent alarm set by another hacker. Brenks tries to find the hacker, giving himself and Pearce away. Fearing for his family, Pearce drives them to safety in the guise of a surprise trip to the country. On the way, hitman Maurice Vega fires a gunshot which crashes the car; Pearce’s niece Lena lapses into a coma and dies. 11 months later, Pearce tracks down Vega at a baseball stadium in the Parker Square district of Chicago. After a fruitless interrogation about Vega’s contractor, he leaves Vega in the hands of his partner, fixer Jordi Chin. While investigating, Brenks approaches Pearce with a request to find the other hacker from the Merlaut job. Pearce refuses, and Brenks retaliates by kidnapping his younger sister, which forces Pearce to comply with Brenks’ demands. With the help of Clara Lille, a member of the hacking syndicate DedSec, Pearce tracks down the second hacker—gang leader and Army veteran Delford ‘Iraq’ Wade—and obtains a data sample from Wade’s servers. He and Lille discover that Wade has information on almost every citizen of Chicago, protecting his gang from the authorities. 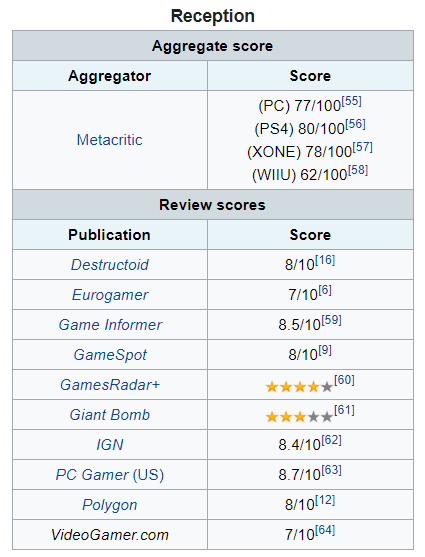 When they come across encrypted data beyond Lille’s ability she tells Pearce to find Raymond ‘T-Bone’ Kenney, whose hacking caused the Northeast blackout of 2003 which led to the implementation of the ctOS operating system. After meeting Pearce and completing several tasks for him, Kenney agrees to help decrypt the data. Pearce assaults Wade’s compound, and downloads its server data. Wade confronts him, but Pearce kills him and leaves the compound. Another hacker, JB “Defalt” Markowicz, infiltrates their system, steals the information and deletes it from their servers. Markowicz leaves a recording that discloses Lille’s involvement in locating Pearce and Brenks during the Merlaut job, which resulted in the death of Pearce’s niece. Pearce angrily tells Lille to leave. When the authorities later confront Brenks about the loss of the server data, he tells them Pearce’s identity. Pearce and Kenney find and take down Markowicz, retrieving the data. Pearce discovers where his sister is being held, frees her, and they drive to nearby Pawnee for safety. Kenney finds the contractor who ordered the hit on Pearce that ended up killing Lena: Dermot “Lucky” Quinn, the Irish Mob boss who owns the Merlaut Hotel. Pearce confronts Quinn, shutting off his pacemaker by hacking it. The dying Quinn says that he ordered the hit because he thought Pearce was searching for secret video footage of Mayor Donovan Rushmore (with whom Quinn is associated), who accidentally murdered his secretary when she threatened to expose his dealings with Quinn. After Quinn dies, Pearce races to Lille (who is ambushed and gunned down by Brenks’ men). Pearce uploads the video of Mayor Rushmore, driving him to commit suicide. He tries to find Brenks, who has unlocked ctOS (giving him access to the city). Pearce infects ctOS with a virus that shuts down the system, causing a citywide blackout. He thus reaches Brenks, who is hiding in a lighthouse. Chin arrives, claiming to be on Brenks’ payroll, but Pearce injures him and kills his former mentor. Chin calls Pearce one last time to tell him where Vega is kept; Pearce heads there, and decides his fate.

Introduction to Cybersecurity for Business

ZuoRAT malware hijacks SOHO Routers to spy in the vitims