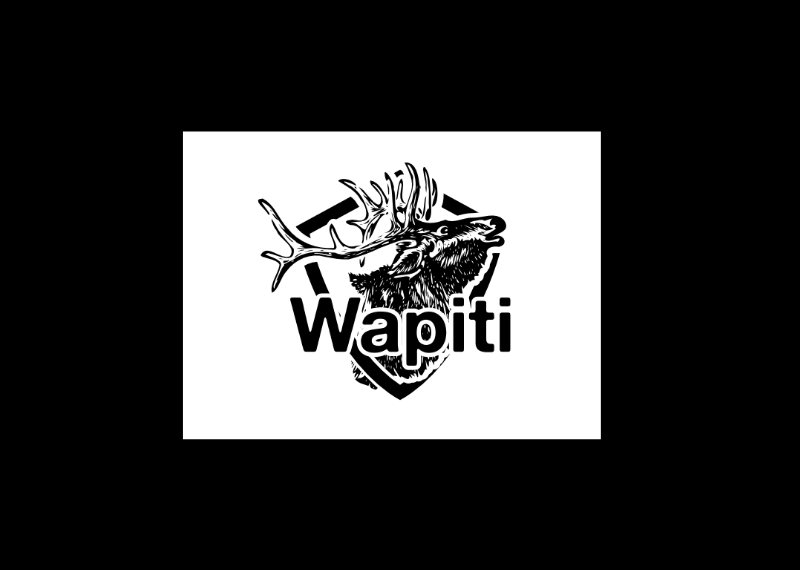 Wapiti allows you to audit the security of your websites or web applications.

It performs “black-box” scans (it does not study the source code) of the web application by crawling the webpages of the deployed web app, looking for scripts and forms where it can inject data.

Once it gets the list of URLs, forms and their inputs, Wapiti acts like a fuzzer, injecting payloads to see if a script is vulnerable.

Wapiti can detect the following vulnerabilities :

A buster module also allows to brute force directories and files names on the target webserver.

Wapiti supports both GET and POST HTTP methods for attacks.
It also supports multipart forms and can inject payloads in filenames (upload).
Warnings are raised when an anomaly is found (for example 500 errors and timeouts)
Wapiti is able to make the difference between permanent and reflected XSS vulnerabilities.