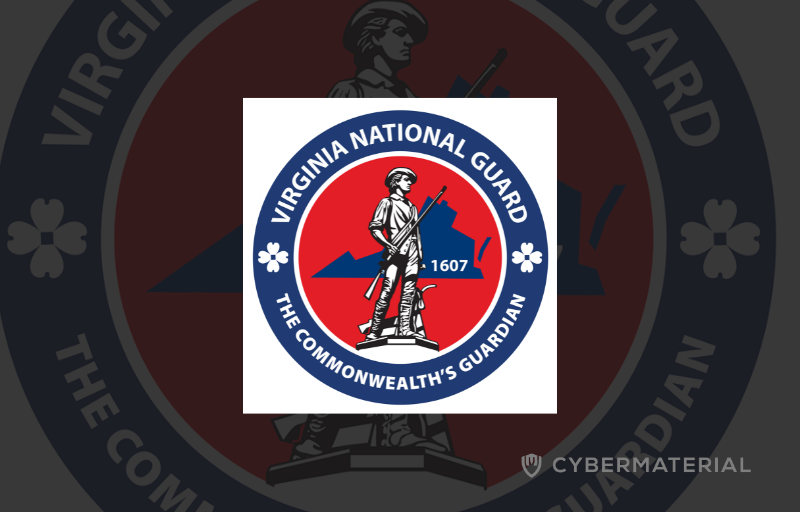 Email accounts connected to the Virginia Defense Force and the Virginia Department of Military Affairs were impacted by a cyberattack in July, according to a spokesperson from the Virginia National Guard.

A. A. Puryear, chief of public affairs for the Virginia National Guard, told ZDNet that the organization was notified in July about a possible cyber threat against the Virginia Defense Force and began an investigation immediately in coordination with state and federal cybersecurity and law enforcement authorities to determine what was impacted

Puryear confirmed that the incident was not a ransomware attack but did not respond to questions about which email addresses were accessed and whether victims have already been notified.

“The methods that will most effectively minimize the ability of intruders to compromise information security are comprehensive user training and education.”

CyberDecoded: The battle for end-to-end encryption