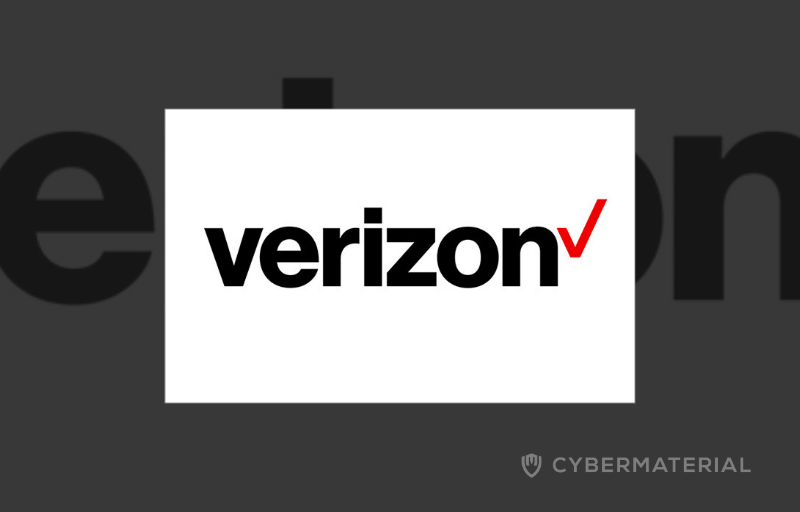 The all-digital wireless carrier Visible has finally addressed issues its users were having with their accounts this week.

The company, which is owned by Verizon, has faced overwhelming criticism from users, who took to social media to say their accounts had been hacked and used to buy phones or make other charges.

The company came forward and confirmed the attack in a Twitter thread on Wednesday afternoon, writing that it was “aware of an issue in which some member accounts were accessed and/or charged without their authorization.”

StarHub suffers data breach, but says no system was compromised