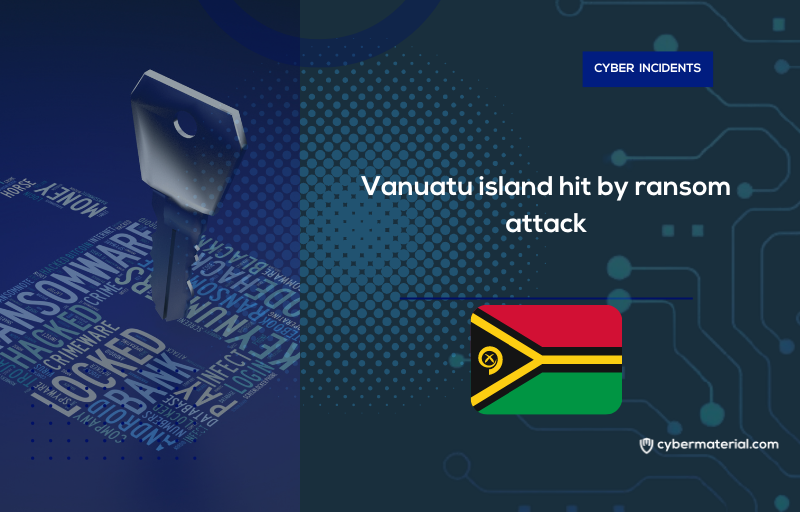 The small archipelago of the South Pacific Ocean, Vanuata, was attacked by ransomware on 4 November, Friday and stranded the country for over a week.

According to civil servants in the government, they noticed that their official emails started bouncing back from government addresses, this was the first sign when they found that something was wrong.

The attack that brings the Vanuatu government to a halt for 11 days, forced some of their workers to use pen and paper while causing widespread delays across the island nation. The officials were not able to access emails and all the internal systems.

The ransomware also disabled the websites of the island’s parliament, police, and prime minister’s office; by taking down the intranet and online databases of schools and hospitals, it brings the island nation to a standstill.

The country with a population of about 315,000 people, stranded many across several islands to carry out their basic tasks like paying taxes, invoicing bills, and getting licences, and travel visas.

Akamai blocked the largest DDoS attack ever on its European customers