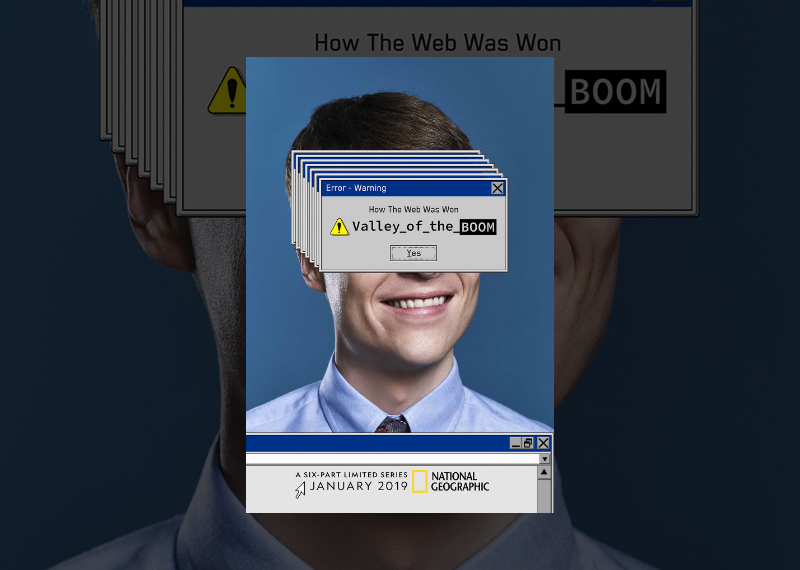 Set during that time, this six-part limited series follows the turbulent ride of three companies whose founders were trying to change the world using the emergent technology of the internet. Creator, director and executive producer Matthew Carnahan (`House of Lies’) employs a hybrid of scripted storytelling and documentary interviews with the key players whose stories are dramatized in the show. Emmy winner Bradley Whitford (`The West Wing’) leads the ensemble cast. 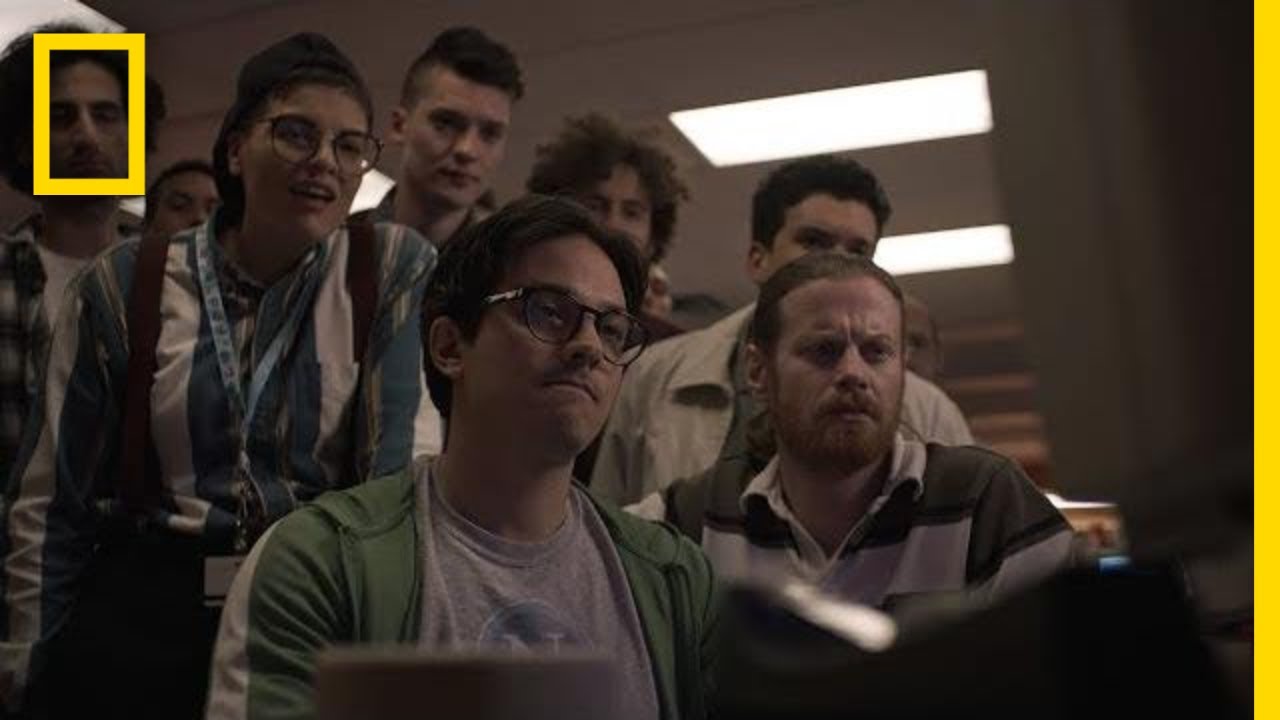 Volvo Cars suffers a data breach. Is it a ransomware attack?