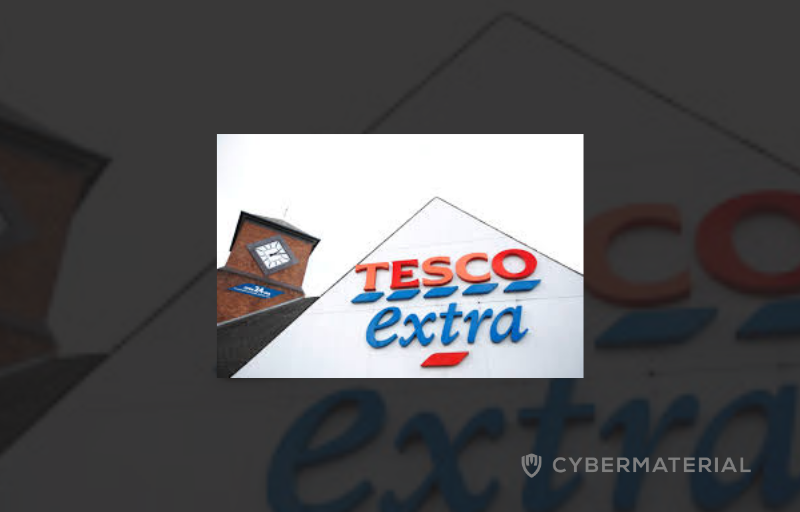 Grocery retailer Tesco, in a tweet, said there had been a service disruption on its app and website. The U.K-based company told Information Security Media Group that the outage was likely due to an attempt to interfere with its systems.

On Monday, a company spokesperson told ISMG that both the website and app were now “back up and running,” although some customers maintained that the issue persisted and voiced concerns over data loss.

On Sunday, the retailer tweeted that it was “still experiencing disruption with our groceries website and app. We’re working hard to get things back to normal, and we’re really sorry for the inconvenience.”

The company’s spokesperson told ISMG that the “disruption was the result of an attempt to interfere with our systems, which had caused problems with the search function on the site.”

5G Wireless Capabilities and Challenges for an Evolving Network