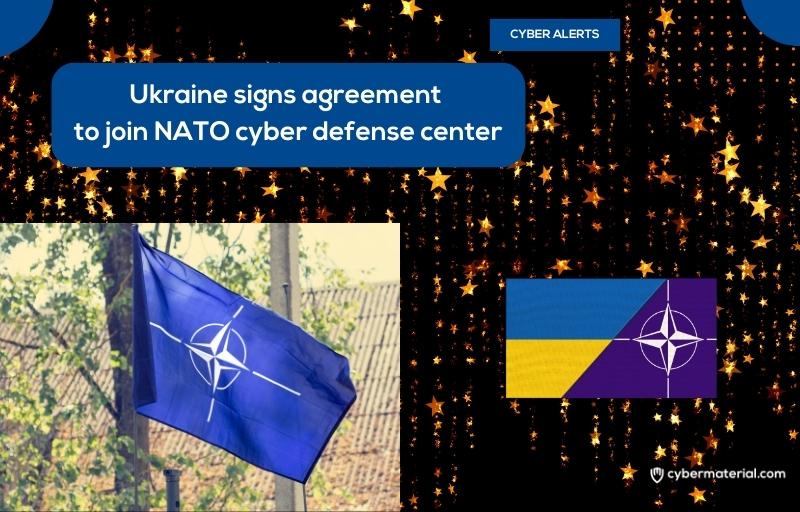 Ukraine has taken another step to deepen its cooperation with NATO in the cybersecurity field as its war with Russia — both kinetic and digital — approaches the one-year mark.

On Thursday, Ukraine signed an agreement to join the Estonia-based NATO Cooperative Cyber Defence Centre of Excellence (CCDCOE). Before it is official, all of CCDCOE’s members will have to sign this agreement.

Such cooperation will help Ukraine and NATO to more effectively counter common cyber threats, including from Russia, according to a statement by Ukraine’s National Security and Defense Council (NSDC).

Both sides stand to benefit from this partnership. Ukraine will get access to NATO’s cutting-edge technology and research, while CCDCOE members will learn more from Ukraine about how to defend against cyberattacks during wartime.

“Cyber-Security is much more than a matter of IT.”