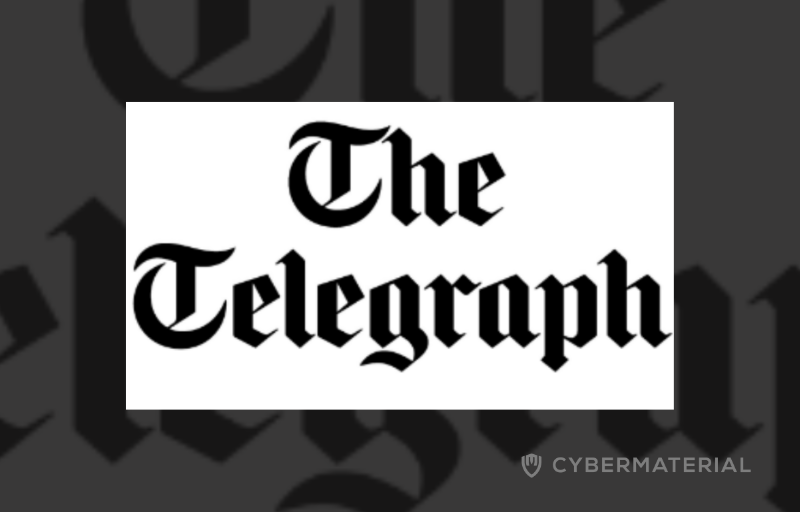 The UK newspaper The Telegraph, one of the UK’s largest newspapers and online media outlets, has leaked 10 TB of data after failing to properly secure one of its databases.

The popular researcher Bob Diachenko discovered an unprotected 10 TB database belonging to the UK newspaper The Telegraph. The unsecured database was discovered on September 14, 2021, it included internal logs and subscriber information.

The data was stored on an exposed Elasticsearch cluster, most of the data were encrypted, but personal details of at least 1,200 Telegraph subscribers and registrants were in clear test along with a a huge trove of internal server logs.