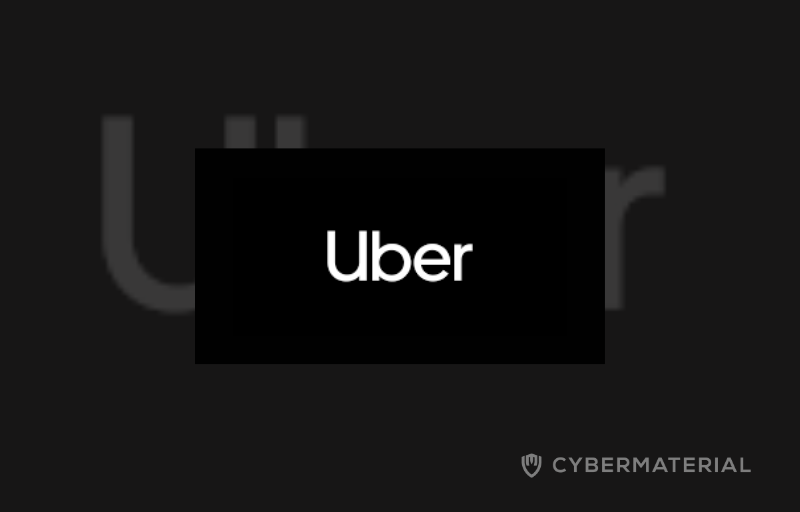 Malwarebytes Labs received a scam masquerading as a security alert from Uber. The alert was pretty convincing and used the kind of language they are used to seeing in genuine security emails and SMS messages.

But what really caught their attention was that the fake security alert came from the phone number that the real Uber uses to send us messages. Of course that doesn’t mean that Uber has been compromised, or that somebody at Uber is running the scam—caller ID spoofing is easy and scammers use it to make their messages appear to come from Uber.

Hacker Makes Off With $12 Million in Latest DeFi Breach

Cybersecurity in 2018: Is your business at risk?

Documentary: The Race: How to Build a Quantum Computer (2019)