Uber says there is no evidence users’ information was compromised 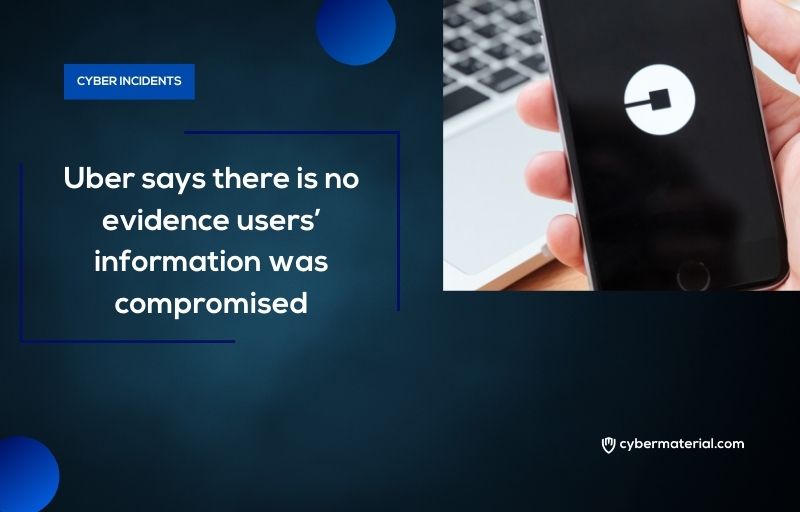 Uber provided an update regarding the recent security breach of its internal computer systems, the company confirmed that there is no evidence that intruders had access to users’ private information.

“We have no evidence that the incident involved access to sensitive user data (like trip history).” reads the update provided by the company. “Internal software tools that we took down as a precaution yesterday are coming back online this morning.”

All the services provided by the company, including Uber, Eats, Freight, and the Uber Driver app are operational.

The company did not disclose details about the attack, several experts believe that it downplayed the incident and has no clear idea about the depth of the intrusion.

We Are For Good Podcast – The Podcast for Nonprofits