Threatpost Podcast: The Roadblocks and Opportunities For Women in Cybersecurity 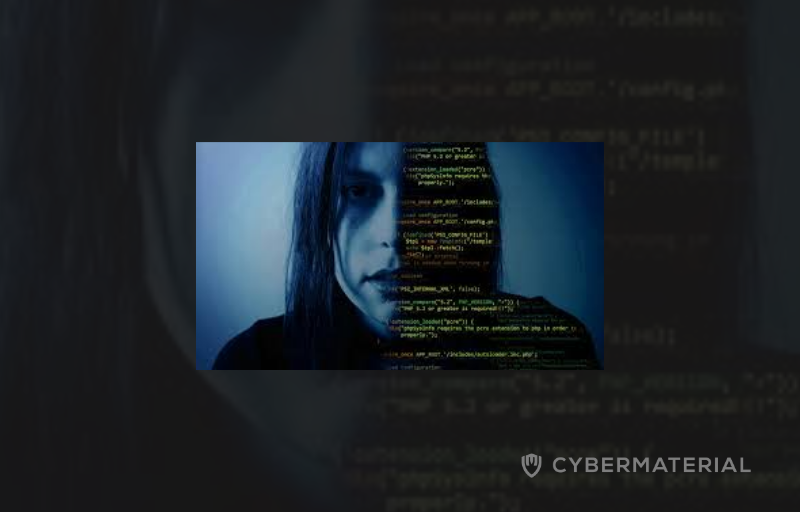 In 2019, diversity in the cybersecurity was thrust to the forefront with recognition from both vendors and experts. The tech industry is facing challenges around diversity in general, but women are particularly underrepresented. And with an estimated 3.5 million jobs are expected to remain unfilled by 2021, infosec is certainly a lucrative space for women.

However, over the past year, the tech industry has attempted to create more opportunities for women in tech. For instance, IBM and Florida International University invited more than 200 girls from seven different schools across Miami-Dade for “IBMCyberDay4Girls,” a one-day conference that educates young women in fifth grade up to eleventh grade about cybersecurity. Also this past year, RSAC, after facing enormous criticism for women representing just 20 percent of the speaker lineup at its last outing and 25 percent of keynotes), announced it would shy away from all-male panels and would be encouraging companies to diversify their representatives to the conference, among other changes.

Threatpost sat down with Jessica LaBouve, a pen tester with A-LIGN, to discuss the personal challenges she’s faced in the cybersecurity industry and the opportunities in the space that she sees for improvement.

The Wild World of Cybercrime