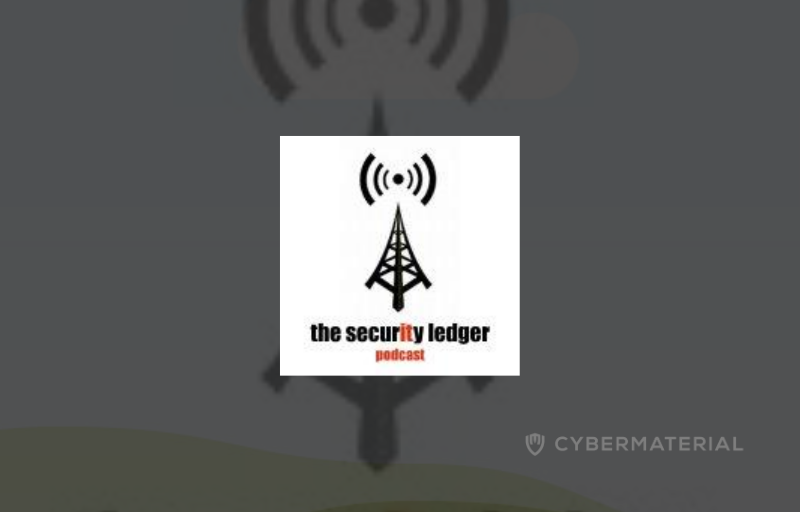 In this week’s episode, #151: Cesar Cerrudo, the head of research at the firm IOActive joins us to talk about the recent spate of massive ransomware payouts and why municipal government networks are the favorite target of hackers these days.

It happened again. Less than a week after Riviera Beach Florida agreed to pay a whopping $600,000  ransom to get their data back from hackers, another Sunshine State city’s administration has been forced to do the same. On Monday, the City Council of  Lake City Florida, population of 65,000, voted to pay a ransom demand of 42 bitcoins, worth nearly $500,000.

Episode 151: Ransoming the City with Cesar Cerrudo of IOActive

Watch out for the WatchDog Monero cryptojacking operation. The US Justice Department describes North Korea as “a criminal syndicate with...

Distributed Denial-of-Service (DDoS) attacks are coordinated attempts to disrupt the regular availability and performance of a targeted website or online...

When it was discovered in 2010, Stuxnet was the most complicated and sophisticated malware ever known: an Advanced Persistent Threat (APT).

QUOTE: “Conceptionally, Blockchain is TCP/IP applied to the world of business and transactions…”