The parent’s guide to Cyberbullying 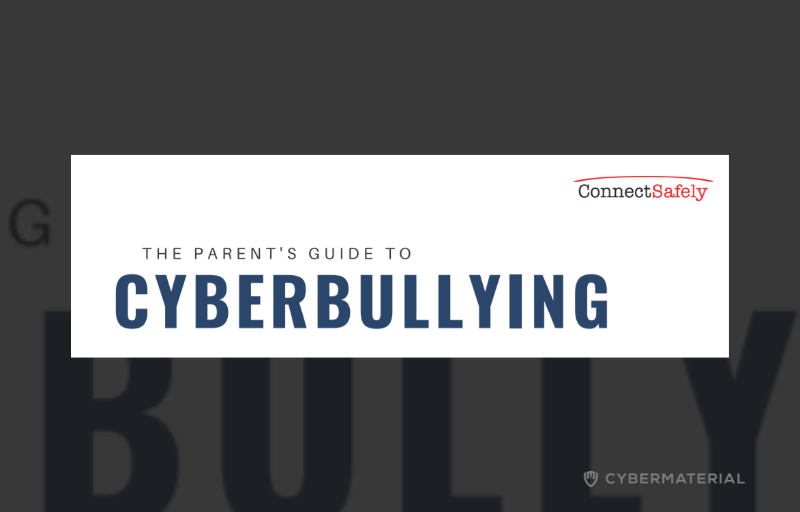 Bullying is a serious, long-standing social problem that now occurs in digital spaces as well as physical ones. But, contrary to what you might have heard or read, it isn’t just a youth problem, it isn’t getting worse, and it isn’t more of a problem online than offline. Because of the rise of social media in the middle of the last decade, bullying and peer harassment have been getting a lot of news coverage, so – rather than increased bullying – what we’re really seeing is increased attention to it and a lot more concern about it.

Thanks to increased research, we know more about the problem and what will help, and we’re more motivated as a society to address it. We also know that the problem isn’t the technology people use. Technology can help amplify it and create another “place” where it happens, but – just like bullying – cyberbullying is rooted in relationships, in how people interact in everyday life. As for young people, since they spend a lot of time in social media, their interaction – good, bad or neutral – happens in apps, texts, games and sites too.