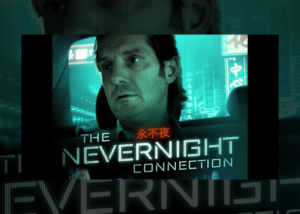 The FBI and the National Counterintelligence and Security Center (NCSC) released a new movie in 2020 to increase awareness of how foreign intelligence entities use fake profiles and other forms of deception on social media platforms to target individuals in government, business and academic communities for recruitment and information gathering.

Inspired by true events, the 30-minute movie, called “The Nevernight Connection” details the fictional account of a former U.S. Intelligence Community official who was targeted by a foreign intelligence service via a fake profile on a professional networking site and recruited to turn over classified information. China and other foreign governments are using professional networking social media sites to target people with U.S. government security clearances. Foreign intelligence services may use fake profiles, seemingly benign requests, the promise of lucrative payouts, and other tactics to try to gain non-public and classified information for their benefit. The FBI urges everyone—especially those who hold (or have held) security clearances—to be cautious when approached by individuals online regarding career opportunities.

Ransomware: Shift from detection to protection