The Coming Cyber War: What Executives, the Board, and You Should Know 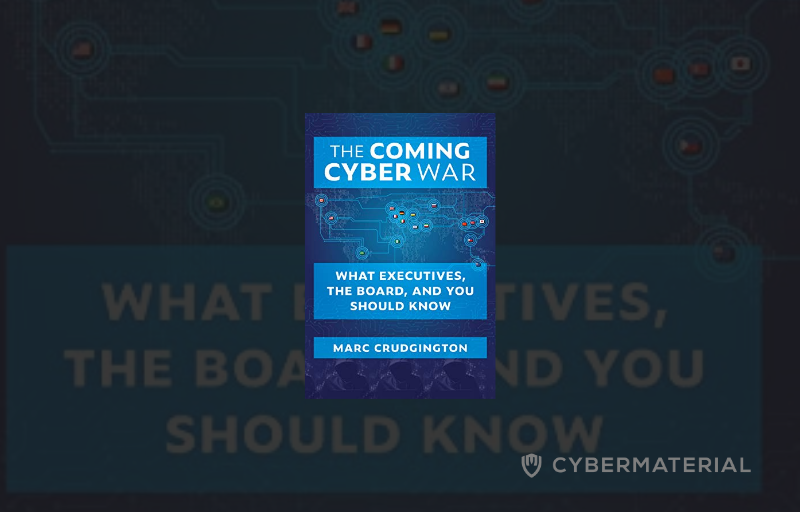 “Tomorrow’s wars will be fought not just with guns, but with the click of a mouse half a world away that will unleash weaponized software that could take out everything from the power grid to a chemical plant.” —The Christian Science Monitor

In 1982, a mysterious explosion happened in the far reaches of the Siberian tundra. The incident, a first of its kind, a nation state cyber-attack on a pipeline that caused catastrophic damage. Since that time, escalations of cyber warfare have escalated between many countries and their sponsored actors that have included major cybersecurity incidents such as Stuxnet and many attacks against corporations.

But it hasn’t stopped with nation state attacks. Cybercriminals have emerged from far corners of the globe to create havoc on individuals, corporations, and government entities. Cyber-crime and cyber-attacks seem to be a never-ending exploitation of technology weaknesses that are causing billions of dollars in losses and beginning to impact life or death situations.

Cyberspace is a vast ecosystem of intertwined technologies that brings about noble causes, but hidden in dark corners of cyberspace is a criminal element, and at times in plain sight are military operations.

The Coming Cyber War provides insight on the nuances of cyberspace, what executives, boards, and individuals can do to prepare, and what to expect next.

“I think every person, especially at the executive level, will find value in reading this book and many will find it astonishing. As Marc alludes to in the end, the challenges for CISOs are not going away and the future cyberwar might be already going on.” —ALVIN MILLS, VP, Information Technology & Security, Texas Bankers Association

FBI Reports That Cyber Crime Is on the Rise in Alabama