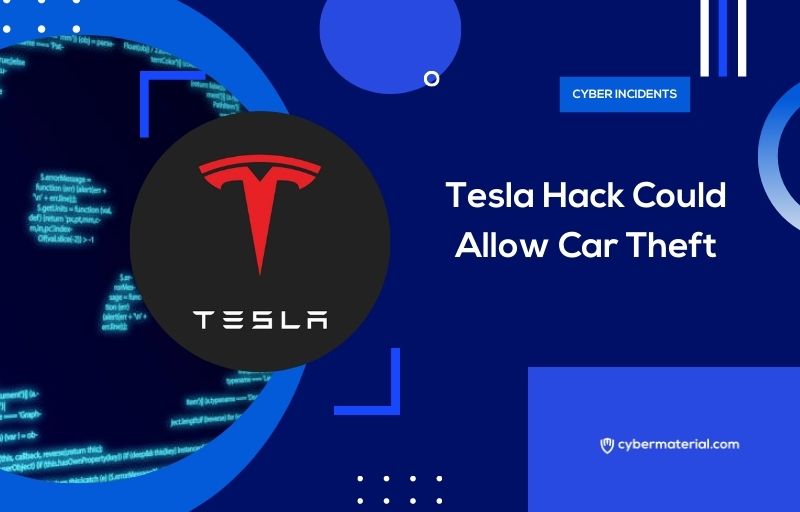 Security researchers unveiled another potential flaw in the technology used by auto manufacturer Tesla to unlock its cars that makes them vulnerable to theft.

Whether because of Tesla’s cutting-edge reputation or because techies like driving them, Tesla seems to invite probes from white hat hackers eager to publicize how thieves could drive one away.

The newest example comes from internet of things security company IOActive, which describes an attack involving two people, a customized RFID emulator and a mark who carries a Tesla near-field communication key card for a Model Y sedan.

The research was first reported by Kim Zetter on The Verge.

Although most Tesla owners use their smartphones to unlock their cards, the manufacturer advises owners to carry key cards with them at all times in case of a stolen device or a dead battery.

A Traveler’s Guide to Cyber Security