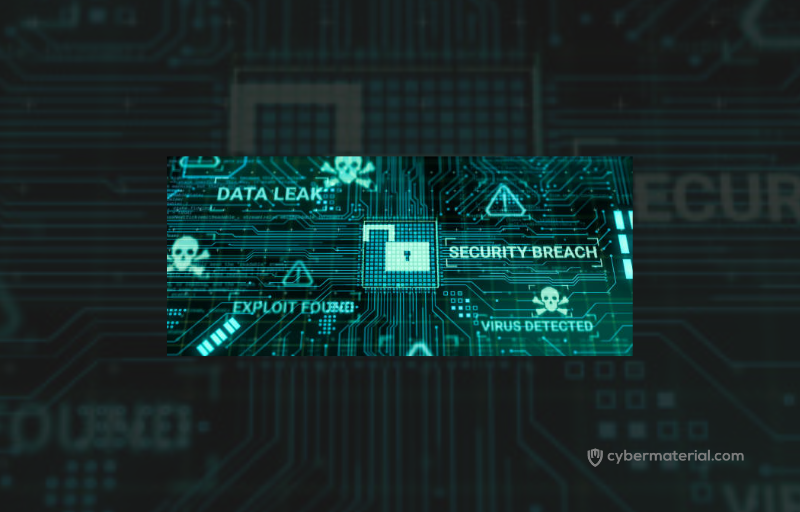 The group behind the attack was not named.

“The attack has been largely contained, and we are working actively to fully resolve the issue as quickly as possible. Swissport regrets any impact the incidence has had on our service delivery,” Swissport said.

A spokesperson for the National Cyber Security Centre in Switzerland told ZDNet that they are in contact with Swissport but could not provide more information. The company’s website is currently down.

Der Spiegel reported that 22 flights were delayed about 20 minutes due to the attack. The company told the newspaper that there would be some delays but that it would continue providing ground services at Zurich Airport and 306 other locations.

In case of cyberattack…