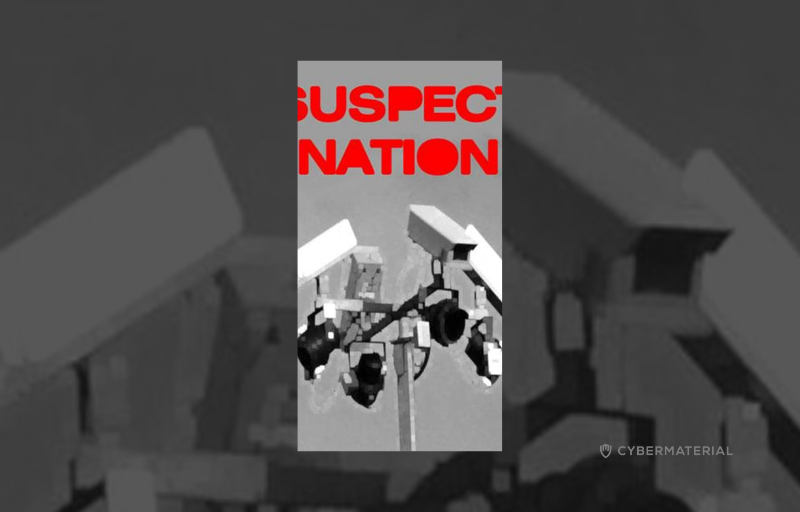 The writer Henry Porter has spent much of 2006 battling with Tony Blair on the issue of civil liberties through his weekly column in the Observer newspaper. In this program, Henry embarks on a journey to look at the surveillance technologies being used in the UK and US today and what lies ahead. Henry also sees security expert Adam Laurie demonstrate how insecure many of these technologies are.

The famous British documentary “Suspect Nation” portrays the development of the United Kingdom into an electronic surveillance State. First having been broadcast by the BBC in November 2006, it is all the more relevant today:

Threat Intelligence and Me: A Book for Children and Analysts