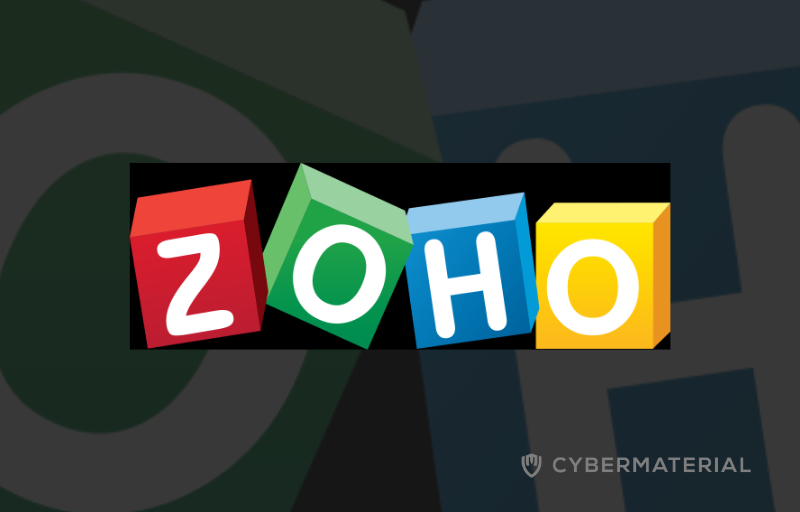 A suspected state-sponsored hacking group has attempted to breach the network of the Port of Houston, one of the largest port authorities in the US, using a zero-day vulnerability in a Zoho user authentication appliance, CISA officials said in a Senate hearing yesterday.

Port officials said they successfully defended the attack, and “no operational data or systems were impacted as a result” of the attempted intrusion.

The investigation into the attack resulted in CISA, the FBI, and the Coast Guard sending a joint advisory on September 16 warning US organizations about attacks carried out by a nation-state hacking group using the Zoho zero-day.

“Executives tend to be performance-driven, and want to think of AI as a box…”

IoT and Edge Computing for Architects