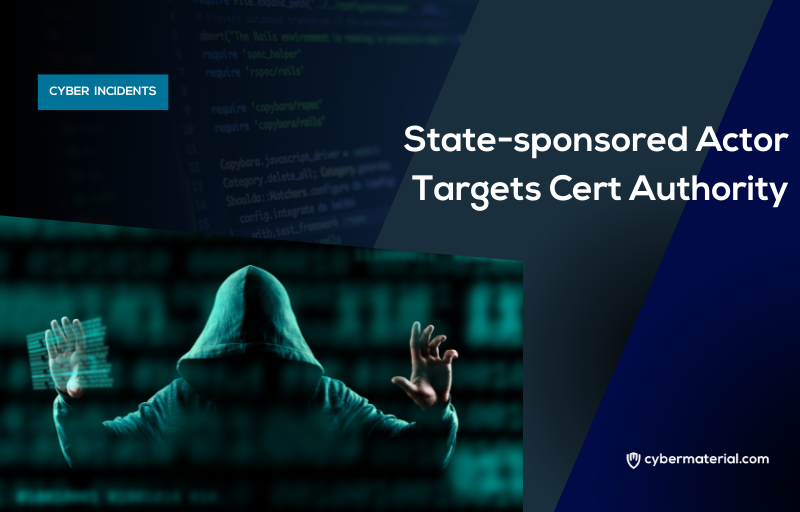 State-sponsored actors compromised a digital certificate authority in an Asian country during a campaign in which multiple government agencies were also targeted.

Symantec was able to link this activity to a group tracked as Billbug due to the use in this campaign of tools previously attributed to this group. Billbug (aka Lotus Blossom, Thrip) is a long-established advanced persistent threat (APT) group that is believed to have been active since at least 2009.

In activity documented by Symantec in 2019, they detailed how the group was using a backdoor known as Hannotog (Backdoor.Hannotog) and another backdoor known as Sagerunex (Backdoor.Sagerunex). Both these tools were also seen in this more recent activity.

The victims in this campaign included a certificate authority, as well as government and defense agencies. All the victims were based in various countries in Asia. Billbug is known to focus on targets in Asian countries. In at least one of the government victims, a large number of machines on the network were compromised by the attackers.

Advanced Persistent Threat Hacking: The Art and Science of Hacking Any Organization

9.2 Million suspicious emails were reported by users in 2019.