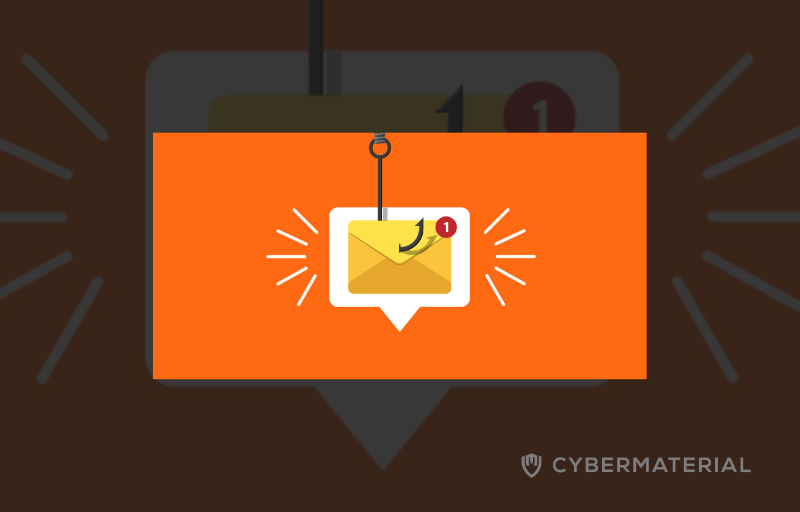 Researchers from DomainTools discovered the suspicious PDFs – which themselves do not include malicious content – back in July, wrote Senior Security Researcher Chad Anderson, in a report published Thursday.

Instead, the malicious activity propagated by the PDFs is a link to Glitch apps hosting phishing pages that included obfuscated JavaScript for stealing credentials, he wrote. Glitch is a Web-based project-management tool with a built-in code editor for running and hosting software projects ranging from simple websites to large applications.

The campaign appears to be targeting only employees working in the Middle East as “a single campaign” in a series of similar, SharePoint-themed phishing scams, Anderson wrote.