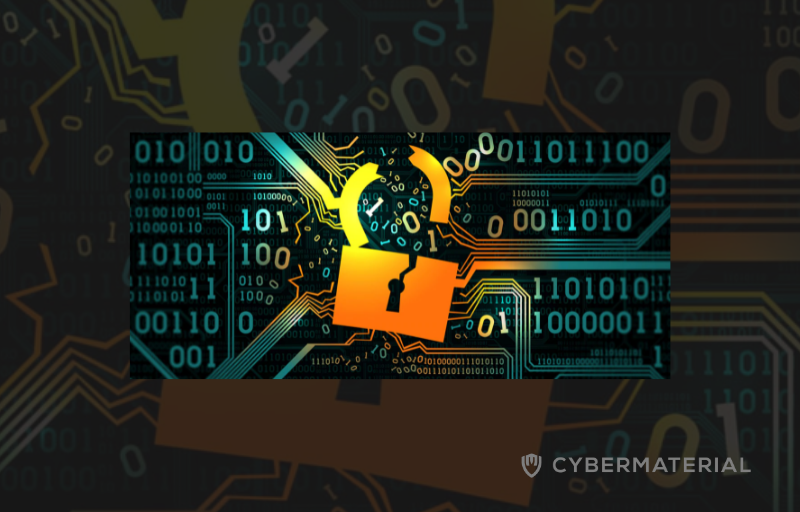 Sinclair Broadcast Group, which owns hundreds of local television stations across the U.S., confirmed Monday that it has suffered a ransomware attack. The incident is disrupting its advertising operations, among other things, and spread to many of its owned TV affiliates over the weekend, knocking local broadcast feeds off the air.

The cyberattack disrupted the company’s general and office operations and resulted in data exfiltration, according to the media group’s statement to the Securities and Exchange Commission (SEC):

The Security Bottom Line 2020 by Cisco

Ecuador’s Banco Pichincha has yet to recover after recent cyberattack