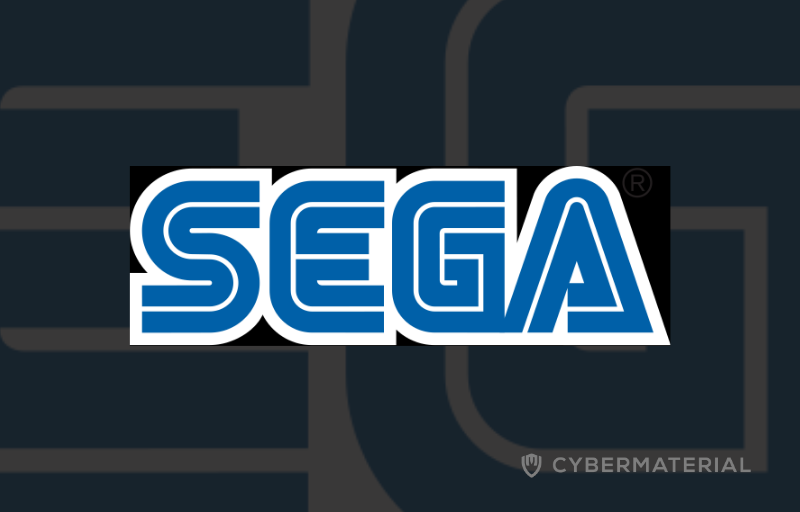 The unsecured S3 bucket contained multiple sets of AWS keys that could have allowed threat actors to access many of SEGA Europe’s cloud services along with MailChimp and Steam keys that allowed access to those services. in SEGA’s name.

The security firm states that there are no indications malicious third parties accessed the sensitive data or exploited any of the mentioned vulnerabilities prior to them.