“Security is at the core of 5G technology..” 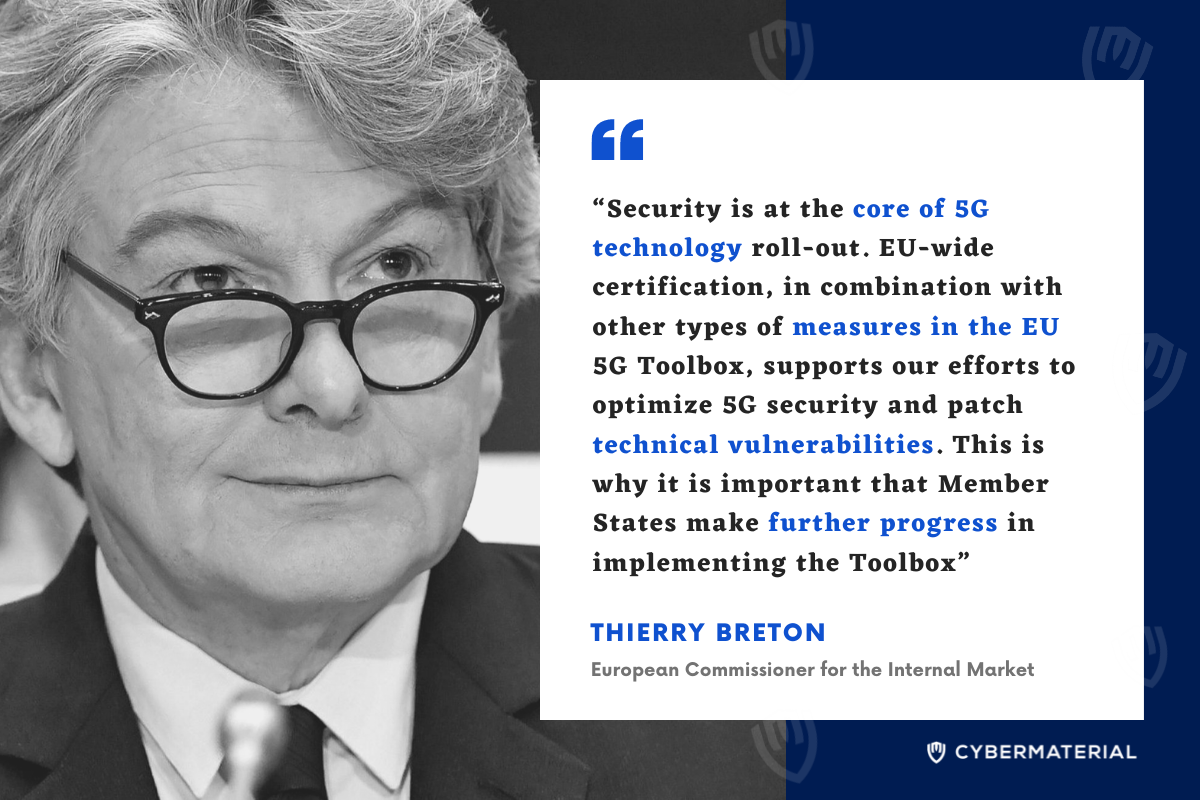 “Security is at the core of 5G technology roll-out. EU-wide certification, in combination with other types of measures in the EU 5G Toolbox, supports our efforts to optimize 5G security and patch technical vulnerabilities. This is why it is important that Member States make further progress in implementing the Toolbox”  Thierry Breton – European Commissioner for the Internal Market

80% increase in phishing campaigns relating to sales & shopping special offers, with emails including phrases such as “special”, “offer”, “sale”, “cheap”, “% off”.