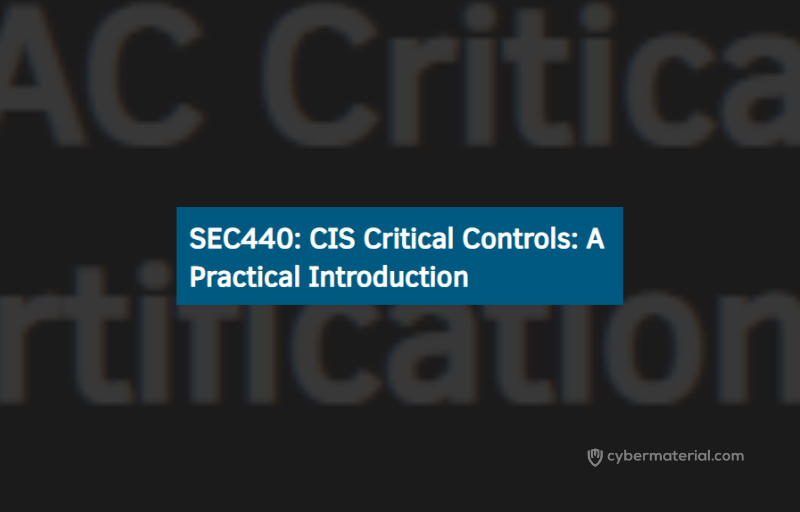 “The certification of 5G networks emerges as…”