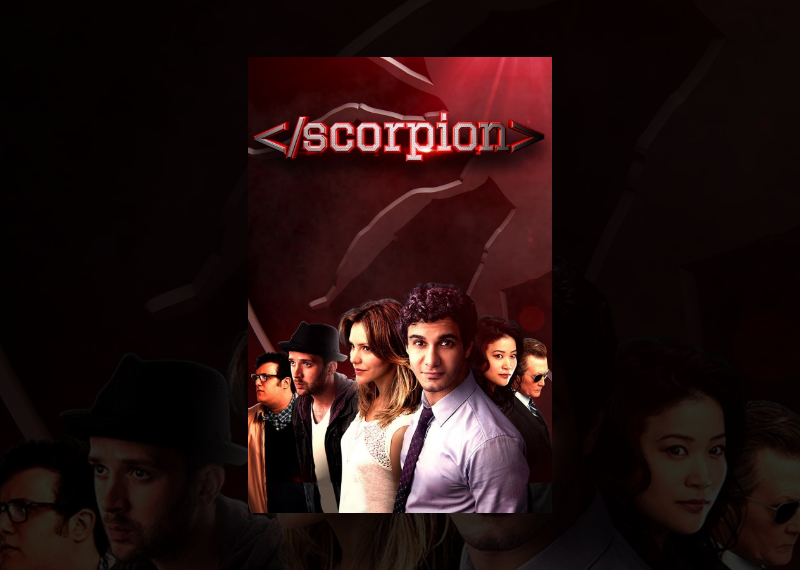 An eccentric genius forms an international network of super-geniuses to act as the last line of defense against the complicated threats of the modern world.

Loosely based on the life of its executive producer and self-proclaimed computer expert Walter O’Brien, the series centers on O’Brien and his friends helping to solve complex global problems and save lives. The series premiered on September 22, 2014. On October 27, 2014, CBS placed a full season episode order for the first season.

In March 2017, CBS renewed the series for a fourth season, which premiered on September 25, 2017. Scorpion received mixed reviews during its first season. The succeeding seasons achieved a more favorable reception. On May 12, 2018, CBS cancelled the series after four seasons.

Cybersecurity Professional’s Guide for the CCPA