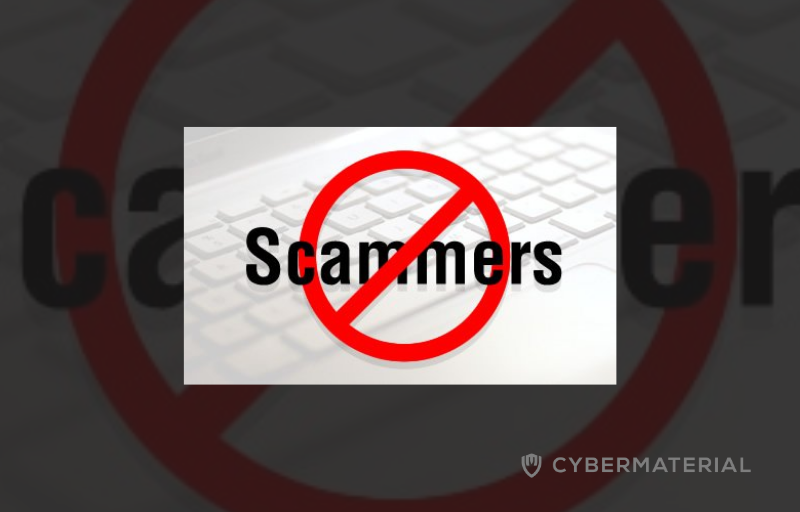 The U.S. Secret Service confirmed that it has seen a “marked increase” in sham job ads seeking to steal people’s personal data, often with the aim of filing bogus unemployment insurance claims.

This particular mutation is an emerging threat, Talcove and others said. The numbers are small so far, but they’re rapidly increasing. In March, LexisNexis detected around 2,900 ads touting unusually generous pay, using suspicious email domains and requiring that one verify one’s identity upfront. The total had grown to 18,400 by July, and then to 36,350 as of this month. Talcove said these figures are based on a small sample of job ads and that the real number is likely much higher.

This form of scam is surging at a moment when targets for job application fraud abound. Millions of Americans are quitting jobs and looking for new ones. An all-time high percentage of workers — 2.9% — quit their jobs in August, according to the U.S. Department of Labor. Meanwhile, huge numbers of laid-off workers are still looking for work, making for a historic churn in the labor market.