Ransomware Sinks Teeth into Candy-Corn Maker Ahead of Halloween 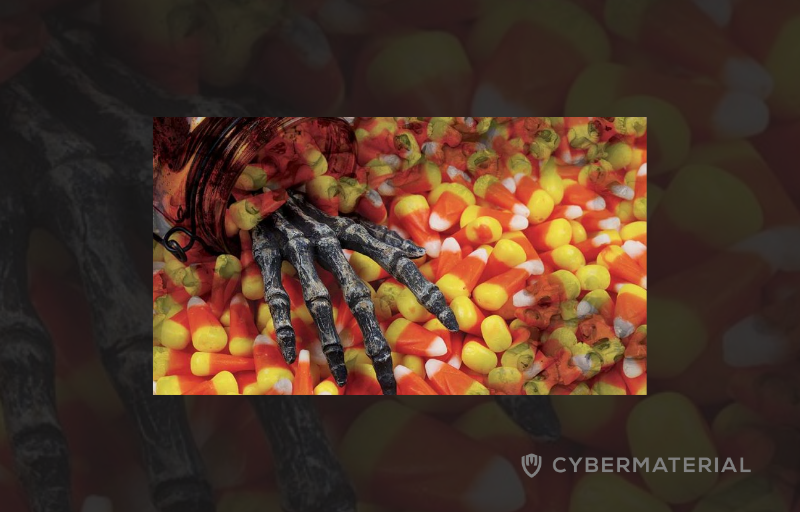 The manufacturer of some of Halloween’s most popular sweet treats has been hit with a ransomware attack that disrupted production mere weeks before the candy industry’s biggest holiday.

Chicago-based Ferrara Candy Co. confirmed publicly that a cyber-incident that encrypted some of its systems on Oct. 9, affecting the production of its numerous popular confection brands, including Brach’s Candy Corn, which is a confection that divides candy enthusiasts into “love it” and “hate it” groups.

Ferrara has released few specific details about the attack, and it’s unclear at this time which ransomware group is responsible. One potential culprit is BlackMatter, a group that rose from the ashes of the former DarkSide ransomware gang and who federal authorities warned this week is on the offensive.