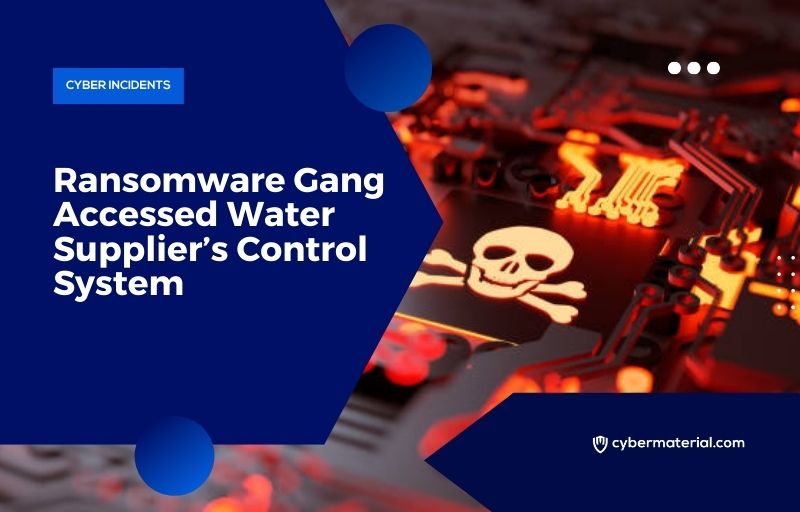 The ransomware gang Cl0p appeared to have accessed the industrial control systems of a UK water supply company.

As proof, the hackers dumped the company’s internal data, which included screenshots that appeared to show interfaces used to control the water supply.

Now, security researchers who specialize in industrial control systems cybersecurity (ICS) and who have analyzed the data published by Cl0p think the gang could potentially have interfered with the systems of South Staff Water (SSW), a UK water supply provider.

SCADA, or Supervisory Control and Data Acquisition, is a system that comprises graphical interfaces to control and monitor machines and processes in an industrial environment.

THE STATE OF DEEPFAKES