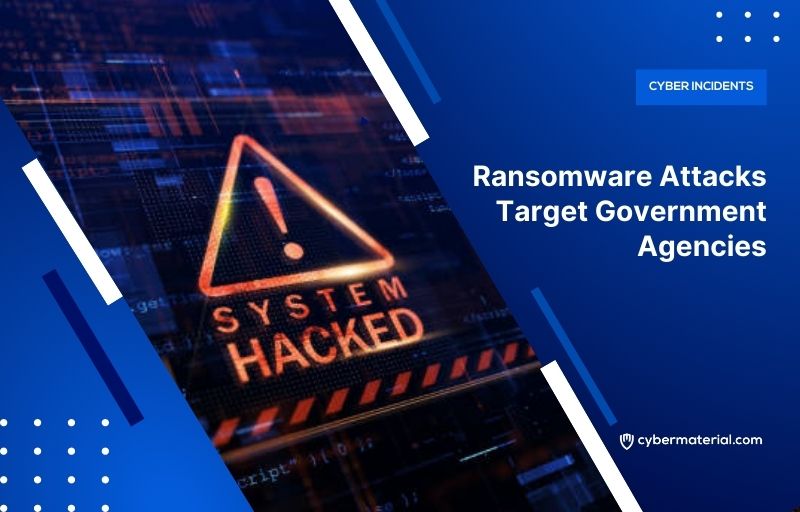 Several government agencies in Latin America were targeted in ransomware attacks in the past months, and the latest victims are Chile and the Dominican Republic.

Chile’s Ministry of Interior reported last week that a government agency had its systems and online services disrupted by a piece of ransomware that targeted Windows and VMware ESXi servers. The ransomware encrypted files on compromised systems and renamed them with the extension .crypt.

The targeted agency appears to be Sernac, the country’s National Consumer Service, which ensures the protection of consumer rights. The organization disclosed the incident on August 25.

Chilean authorities have made public some indicators of compromise (IoC) and based on the available information SecurityWeek believes the incident involved the relatively new RedAlert ransomware, which is also known as N13V.

RedAlert uses double extortion, encrypting the victim’s files and threatening to leak data stolen from its systems unless a ransom is paid. RedAlert’s Tor-based leak website does not mention any Chilean government agency at the time of writing.