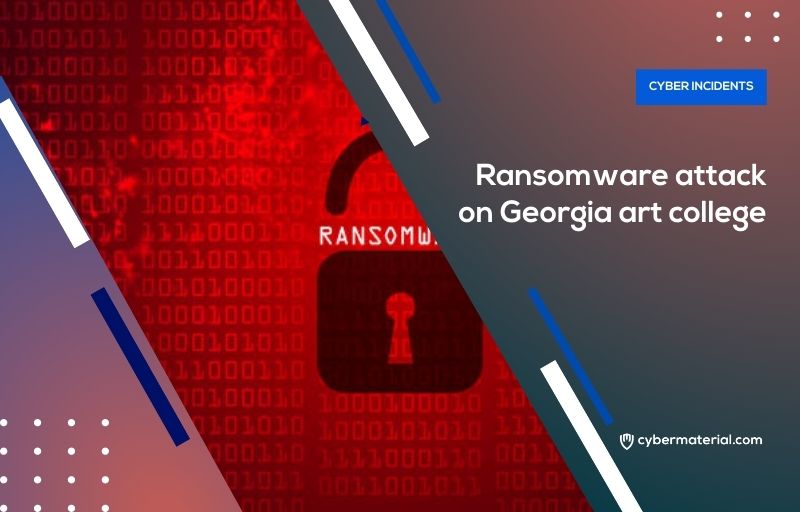 Savannah College of Art and Design (SCAD) — an acclaimed art school in the U.S. serving more than 15,000 students — suffered a ransomware attack that leaked the sensitive information of hundreds of people.

A spokesperson for the school told The Record that it recently discovered a hacker had gained access to SCAD’s information network systems.

The school said it has already notified all of the people who had information accessed during the attack and has provided them with ways they can protect themselves. They did not say what information was accessed. The college was ranked the top art school in the U.S. last year by Art & Object and says it has students from 120 countries.

The group claims to have stolen a database of phone numbers, email addresses and more. Experts at DataBreaches.net examined the data leaked by AvosLocker and found that the group managed to take at least 69,000 files that contained student information, personnel files and business data.