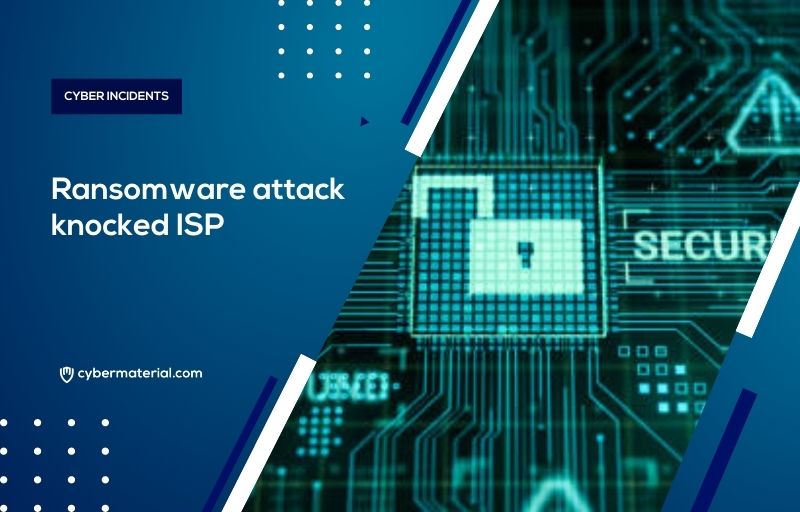 The initial outage struck last Friday and lasted 18 hours, the Nelson County Gazette reported. Bardstown is a small city of roughly 13,000 people — and Bardstown Connect is the high speed ISP for a large portion of the city’s residents and local businesses.

Cybercriminal gangs have often struck local governments which may not have the IT resources to immediately respond — at times disrupting vital services.

However, issues continued throughout the week, both for some Bardstown Connect customers and those seeking to access some digital city services.