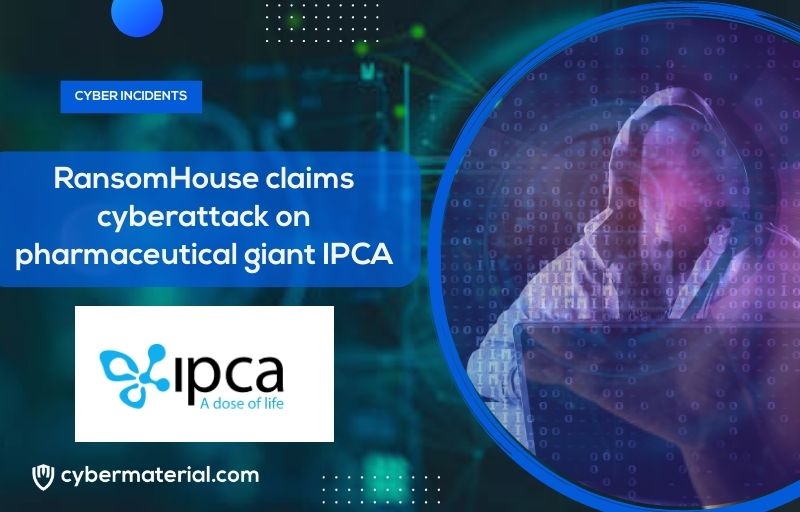 IPCA Laboratories, one of the biggest pharmaceutical companies in India, has been hit by a cybercrime and extortion group that claims to have stolen 500 gigabytes of data from its systems.

Portions of the company’s data was published on RansomHouse’s leak site on the dark web — seen by TechCrunch — which claims to include employee records and sensitive material related to medical research.

The stolen data also appears to include information about former company employees and internal audit reports.