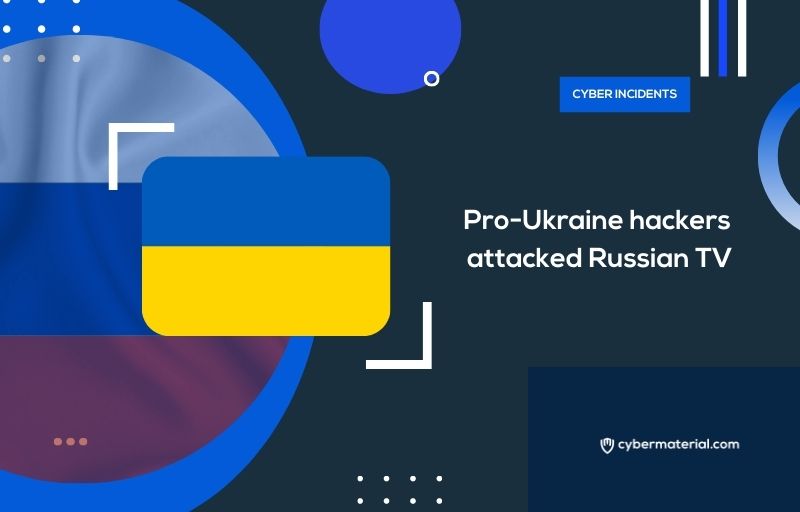 Members of a pro-Ukrainian hacktivist group called “hdr0” said on Telegram that several Russian channels, including Channel One Russia, Russia-24, and Russia-1 were affected by the hack. The group did not provide details about how they carried out the attack or how many people saw the message.

However, it would not be the first time hacktivists have targeted Russian TV channels. In May, hackers replaced broadcasts of Vladimir Putin’s Victory Day parade in Moscow — commemorating the defeat of Nazi Germany in World War II — with an antiwar message that read: “The blood of thousands of Ukrainians and hundreds of murdered children is on your hands.”