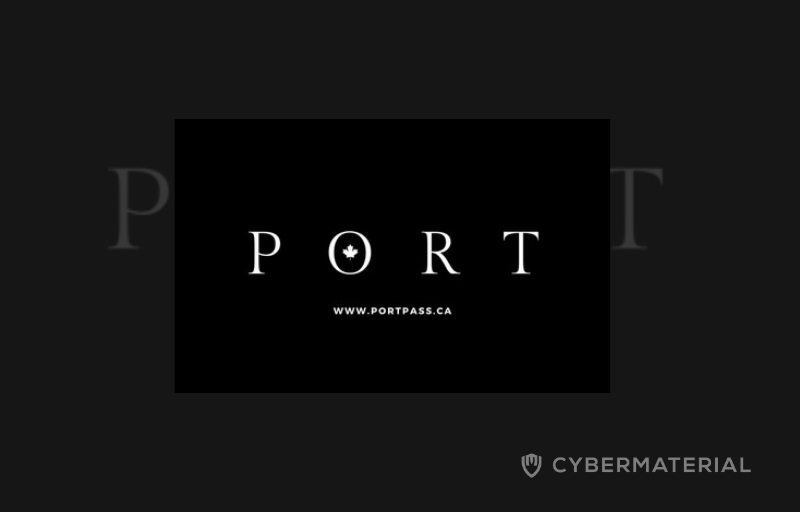 Personal information belonging to more than 17,000 users of the private proof-of-vaccination app Portpass is still unsecured and visible online — including, in some cases, photos of drivers’ licences and passports — despite assurances from the company that its data-security problems have been fixed.

The Calgary-based smartphone app was temporarily taken offline in late September after CBC News initially reported that users’ data was unsecured and accessible on the internet to anyone who knew where to look.

The app relaunched in October and the Portpass website assured users that it protects their “health privacy and data security at the highest level” and that “your data and information is kept secure at all times.”

But several experts in software development have since reached out to CBC News with concerns that users’ data was still accessible.

755.485 computers of unique users were targeted by encryptors.