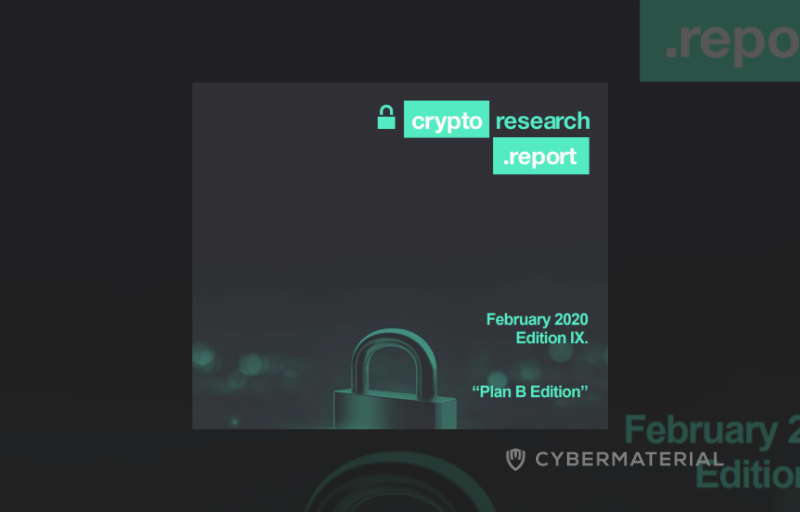 Suddenly the price of Bitcoin took a leap. And then another one. The reason for the first leap was the targeted killing of Iranian General Qasem Soleimani on January 3, 2020 by the US. The Bitcoin price then took its second leap due to the Iranian counterattack against Western military bases in Iraq. Twice the world held its breath. Twice Bitcoin shot up together with gold. And twice it all looked like a new safe haven was born.

But is Bitcoin really the new digital gold? The correlation between the two assets has rarely been as high as it was in early 2020, and some analysts see a clear connection between the shiny precious metal and the digital coin. Others urge patience. One event does not make a safe haven. But the growing tension between Washington and Tehran is a Bitcoin story – in more ways than one. It was not the first time that the cryptocurrency has reacted sensitively to a political event – and it will not be the last. Comparison with gold is also understandable: For in the daily practice of Iranians (or Venezuelans before them) the two assets play a very similar role. And Bitcoin has not only just arrived with the current worsening of the situation in Iran. Cryptocurrencies have long been part of everyday life there.