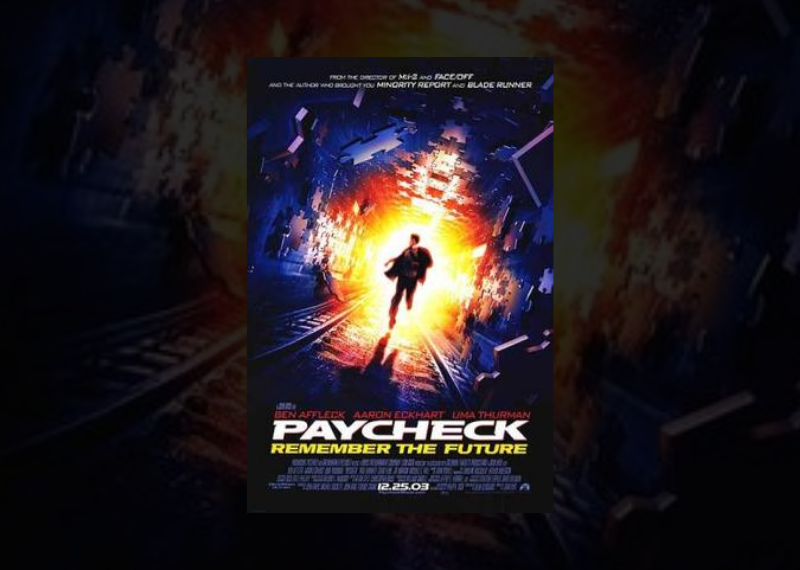 Michael Jennings (Ben Affleck) is a top-notch reverse engineer. Corporations pay him to crack the secrets of their competitors’ products.

In the near future, Michael Jennings is a reverse engineer; he analyzes his clients’ competitors’ technology and recreates it with improvements. To protect his clients’ intellectual property and himself, Jennings undergoes memory wipe to remove knowledge of his engineering with aid of his friend Shorty. Jennings is contacted by his college roommate James Rethrick, the CEO of technology company Allcom. Rethrick offers Jennings a lengthy three-year job, during which he will be required to stay on Allcom’s campus, in exchange for company stock. Jennings is hesitant but agrees. After being injected with the memory marker, Jennings is given a tour of the campus, where he meets and flirts with biologist Dr. Rachel Porter. Rethrick then introduces Jennings to his work partner, physicist William Dekker.

“The five most efficient cyber defenders are…”