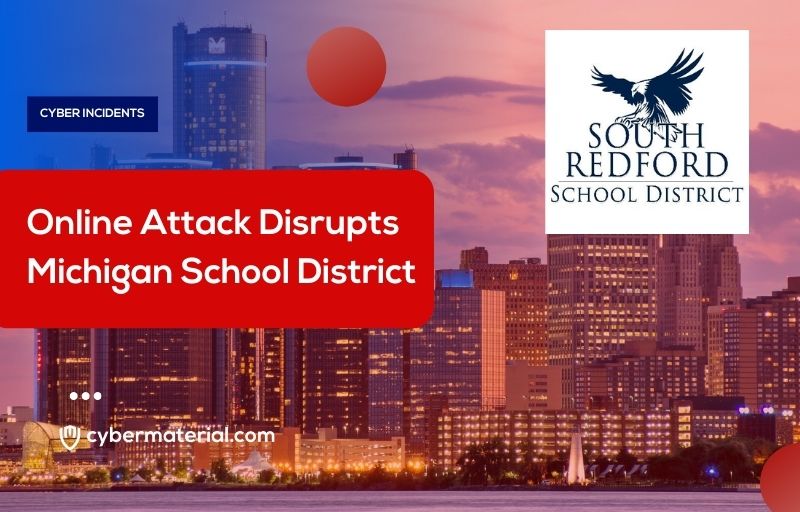 A Michigan school district suspended operations for a second day as a forensics team investigates an online attack that put at risk the personal information of students across four elementary schools and three middle and high schools.

The more than 3,000 students comprising the South Redford School District in suburban Detroit have been warned against using devices issued by the district.

Investigation into the attack is expected to “limit access and exposure to our technology and networked systems,” the school district says.

The incident follows a slew of recent ransomware attacks on school districts, including the one on California’s largest public school system, whose data was put on sale on the dark web months before the attack.

The FBI, the Cybersecurity and Infrastructure Security Agency and the Multi-State Information Sharing and Analysis Center earlier this month warned school districts that cybercriminals increasingly target the education sector with ransomware. Kindergarten through high school districts are seen as “particularly lucrative targets due to the amount of sensitive student data,” federal officials warned.

“We must not make cyber security so scary…”