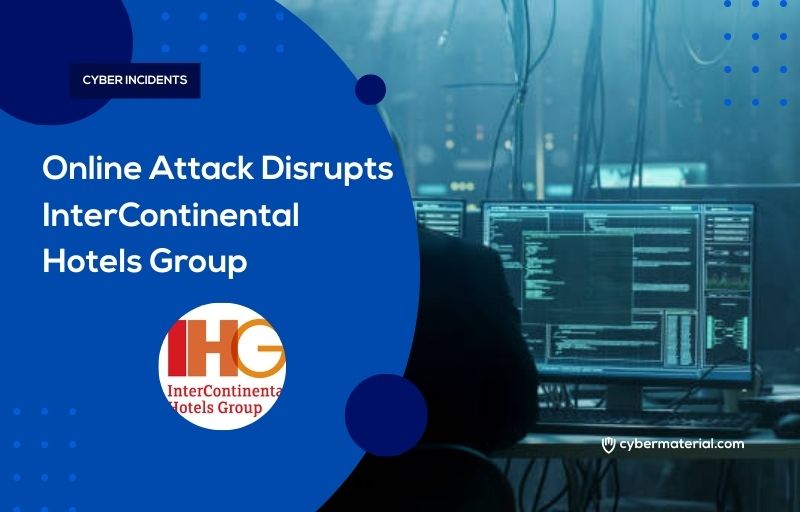 Publicly traded InterContinental Hotels Group is in day three of an ongoing cyberattack disrupting the ability of would-be patrons to book rooms.

The U.K.-based hospitality group operates about 6,000 hotels that range from swanky to roadside functional in more than 100 countries. It disclosed the attack in a Tuesday filing with the London Stock Exchange.

Parts of its technology infrastructure “have been subject to unauthorized activity,” the company disclosed.

InterContinental Hotels Group has “implemented its response plans, is notifying relevant regulatory authorities and is working closely with its technology suppliers,” it said.

It employs approximately 325,000 individuals, and its portfolio includes more than a dozen brands, including InterContinental Hotels & Resorts and Holiday Inn Express.