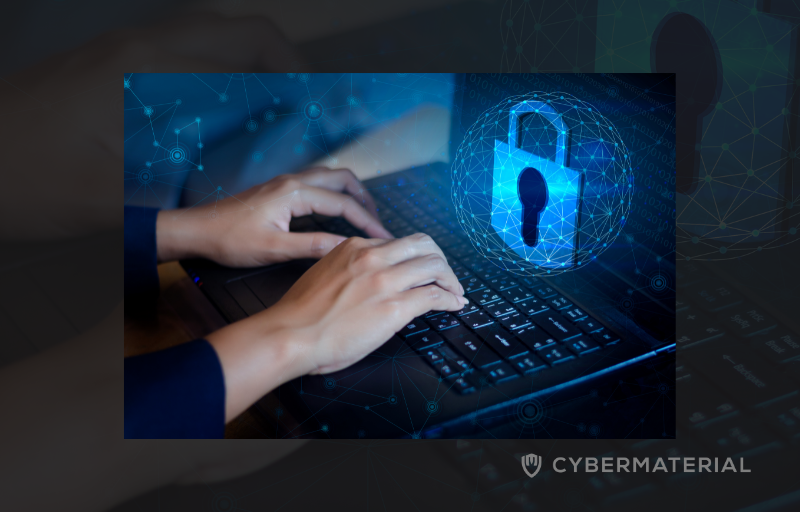 The medical technology giant Olympus was forced to shut down its computer network in America (U.S., Canada, and Latin America) following a cyberattack. The attack took place on October 10, 2021.

“Upon detection of suspicious activity, we immediately mobilized a specialized response team including forensics experts, and we are currently working with the highest priority to resolve this issue,” reads a press release published by the company. “As part of the investigation and containment, we have suspended affected systems and have informed the relevant external partners. The current results of our investigation indicate the incident was contained to the Americas with no known impact to other regions.”

The company did not reveal the type of attack that it has suffered, but the circumstances suggest a possible ransomware attack, anyway it did not say if it has also suffered a data breach. The investigation is still ongoing and Olympus states that it will continue to provide updates as new information becomes available

Computers For Seniors For Dummies

“Executives tend to be performance-driven, and want to think of AI as a box…”