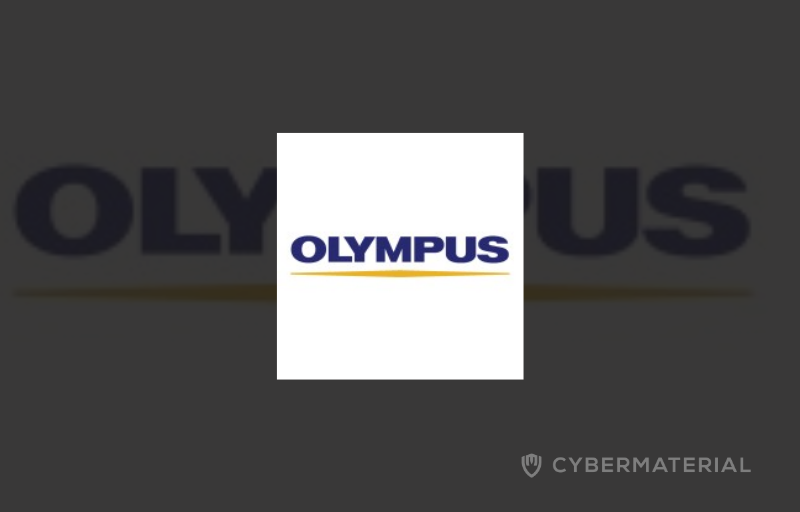 Olympus, a Japanese company that manufactures optics and reprography products, has reported that a portion of its IT system in the EMEA region was affected by a “potential cybersecurity incident” on Sept. 8.

“As part of the investigation, we have suspended data transfers in the affected systems and have informed the relevant external partners,” the company says.

Olympus says it has mobilized a specialized response team, which includes forensics experts, to investigate the “suspicious activity,” but the company declined to offer additional details, such as the type of cyberattack, the identity of the cybercriminals and the extent of damage. It is unclear if the attack is ongoing or not.

While Olympus has not identified an attacker, some reports suggest it is the BlackMatter ransomware gang.