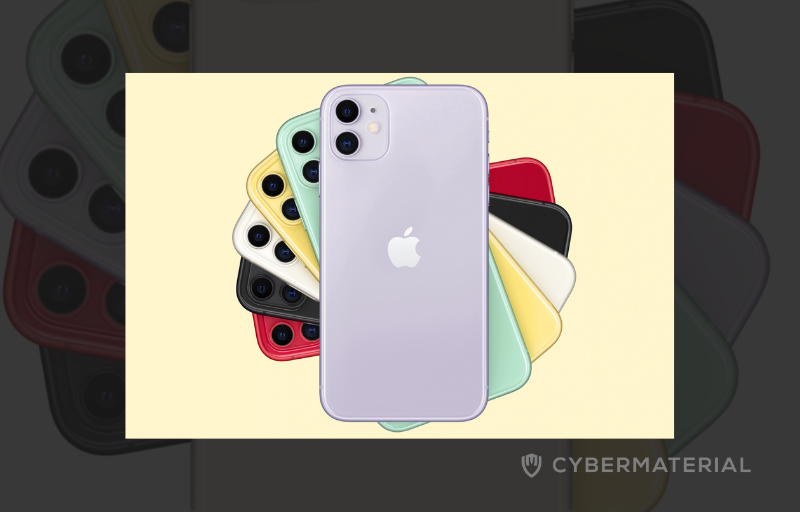 Bad news for Russian drivers, threat actors are selling a database containing 50 million records belonging to Moscow drivers on a hacking forum for only $800. The threat actors claim to have obtained the data from an insider in the local police, they published a sample of database records containing model of the car, its registration and VIN number, date of registration, engine power, name of the owner, date of birth, and phone number.

Stolen data spans from 2006 and 2019, local media outlets have confirmed their authenticity. Threat actors are also offering a file containing information from 2020 to those that will buy the database.

“The cybercriminals put up for sale for $ 800 a database of 50 million lines with the data of drivers that were registered in Moscow and the Moscow region from 2006 to 2019. As a bonus to the purchase, a file with information from 2020 is offered. The database contains names, dates of birth, phone numbers, VIN-codes and numbers of cars, their brands and models, as well as the year of registration. The seller himself claims that he received information from an insider in the traffic police.” reads the post published by the Kommersant website.

9 types of security vulnerabilities by Balbix

CYBERSECURITY: A Children’s Guide to Being Safe Online