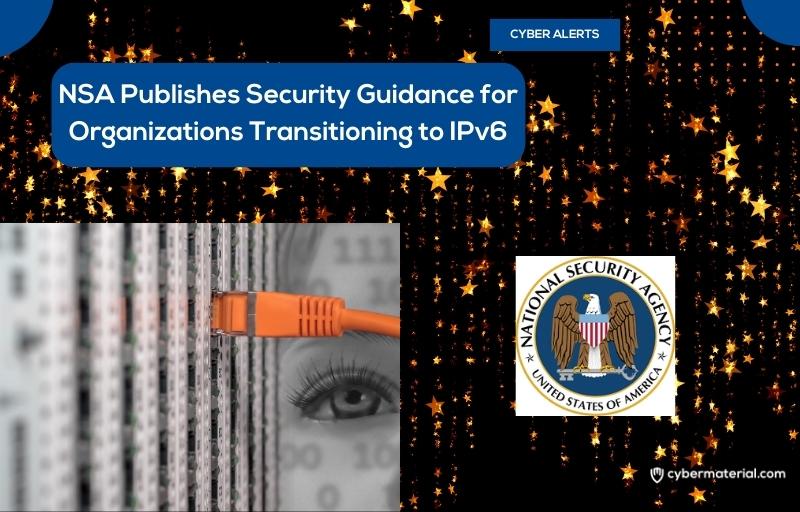 The National Security Agency (NSA) has published guidance to help the Department of Defense (DoD) and other system administrators identify and mitigate cyber risks associated with transitioning to Internet Protocol version 6 (IPv6).

Developed by the Internet Engineering Task Force (IETF), IPv6 is the latest iteration of the protocol that is used to identify and locate systems and route traffic across the internet, offering technical benefits and security improvements over its predecessor, IPv4, including a much broader address space.

The transition to IPv6, the NSA points out, is expected to have the biggest impact on network infrastructure, with all networked hardware and software affected in one way or the other and will also impact cybersecurity.

“IPv6 security issues are quite similar to those from IPv4. That is, the security methods used with IPv4 should typically be applied to IPv6 with adaptations as required to address the differences with IPv6. Security issues associated with an IPv6 implementation will generally surface in networks that are new to IPv6, or in early phases of the IPv6 transition,” the NSA’s IPv6 security guidance reads (PDF).

According to the NSA, issues that networks new to IPv6 are expected to encounter include the lack of mature configuration and network security tools and the lack of administrator experience in IPv6.