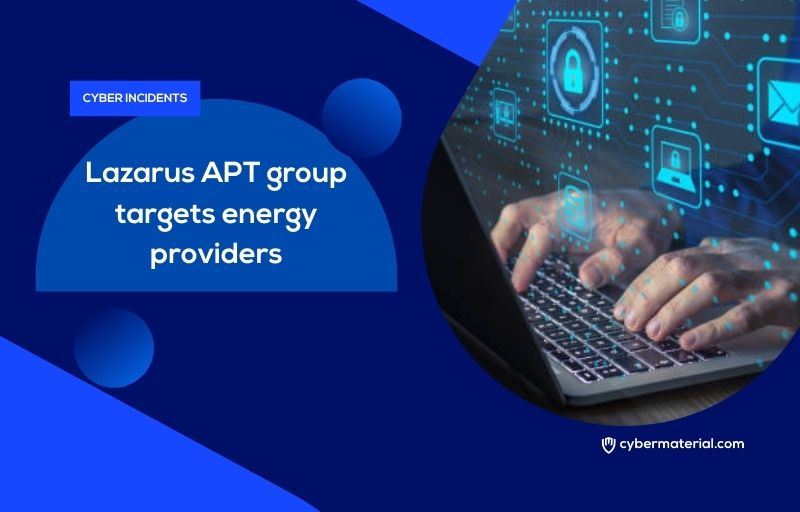 Talos researchers tracked a campaign, orchestrated by North Korea-linked Lazarus APT group, aimed at energy providers around the world, including organizations in the US, Canada, and Japan. The campaign was observed between February and July 2022.

The attacks aimed at infiltrating organizations around the world for maintaining long-term access and exfiltrate data from the victims.

The attack chain observed by the experts starts with the exploitation of vulnerabilities (i.e. Log4j vulnerability) in VMWare products to achieve initial footholds into enterprise networks. Once obtained access to the network, threat actors deployed custom implants tracked as VSingle and YamaBot.

VSingle is an HTTP bot that executes arbitrary code from a remote network. It also downloads and executes plugins. The bot was used to carry out a variety of malicious activities, including reconnaissance, malware deployment, and data exfiltration. YamaBot is a backdoor written in Golang.

While the infection chain is similar across multiple intrusions in this campaign, there were some key variations that consist of some optional activities conducted by the APT group in different intrusion sets.

Data Subject Rights under the GDPR