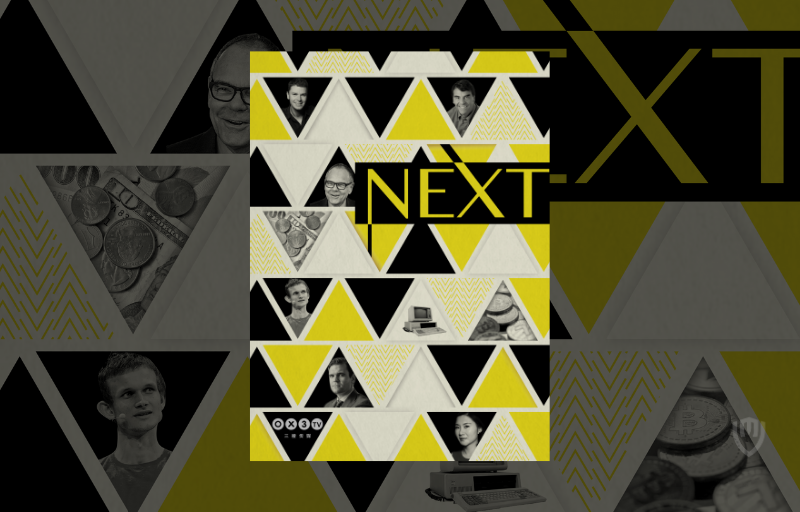 Some say blockchain is the second coming of the Internet, that it will change the way our world operates permanently. Others call it a scam. It enables the making of billionaires, but it has also put people in jail. “Next” embarks on a journey for answers: what makes blockchain fascinating yet controversial? What does it mean to have blockchain in our lives? Most of all, what will it bring next?

Bitcoin is the first and best-known application of the blockchain. A decade into its existence, bitcoin remains mysterious to the general public: from its nature, its source of value, the reasons behind price fluctuation, to diverging policies across countries. Episode 1 revisits the legacy of Satoshi Nakamoto, uncovering some life-changing bitcoin stories.

How Covid-19 triggered the spread of a 5G conspiracy theory, firing it into mainstream British life and inspiring a new...

5G wireless service is set to make broadband internet easier to access and more competitive than ever....

Telecom companies are currently scrambling to implement fifth-generation cellular network technology. But the world of 5G is a world where...

“The people who track on the internet know a lot more about you than if somebody’s looking in your window, a lot more.”

Stare Into the Lights My Pretties (2017)