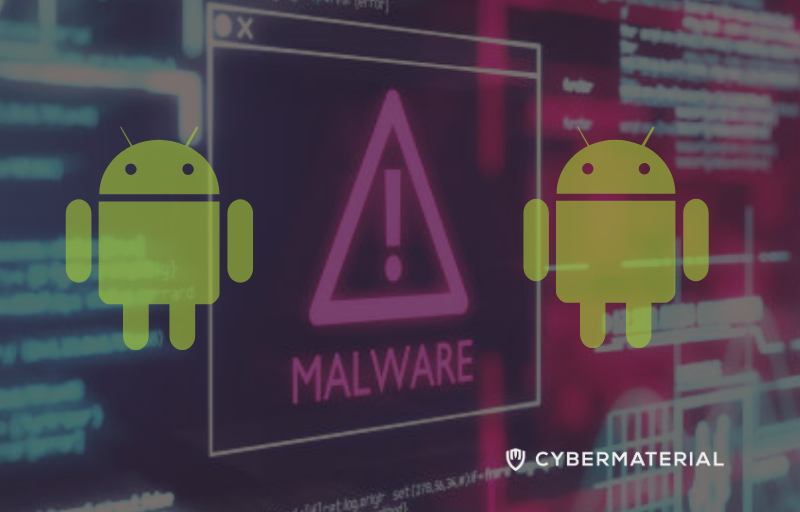 Another week, and another major mobile security risk. A few weeks ago, Zimperium zLabs researchers disclosed unsecured cloud configurations exposing information in thousands of legitimate iOS and Android apps (you can read more about it in our blog). This week, zLabs is warning Android users about a sophisticated new malicious app.

The new malware disguises itself as a System Update application, and is stealing data, messages, images and taking control of Android phones. Once in control, hackers can record audio and phone calls, take photos, review browser history, access WhatsApp messages, and more (a complete list is below).

The “System Update” app was identified by zLabs researchers who noticed an Android application being detected by the z9 malware engine powering zIPS on-device detection. Following an investigation, we discovered it to be a sophisticated spyware campaign with complex capabilities. We also confirmed with Google that the app was not and has never been on Google Play.