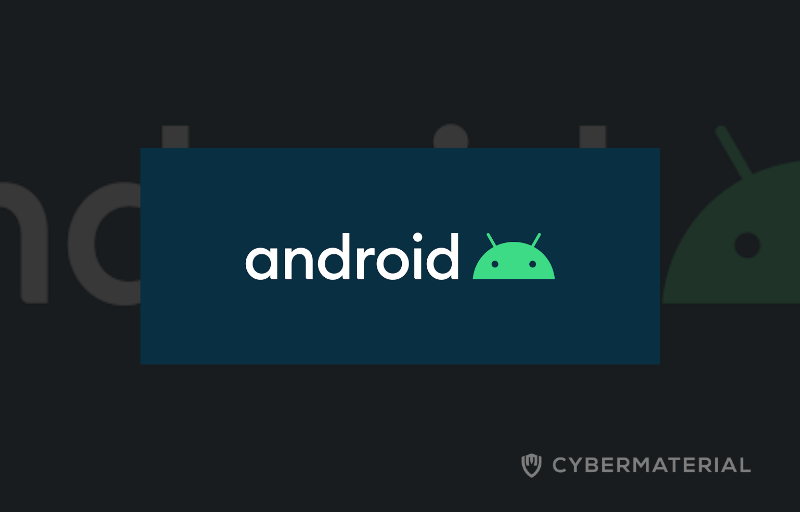 UltimaSMS leverages at least 151 apps that have been downloaded collectively more than 10 million times, to extort money through a fake premium SMS subscription service.

Threat actors are using malicious Android apps to scam users into signing up for a bogus premium SMS subscription service, which results in big charges accruing on their phone bills.

Jakub Vavra from the threat operations team of security firm Avast uncovered the campaign, which he dubbed UltimaSMS because one of the first apps he discovered being used to scam people was called Ultima Keyboard Pro, he said in a blog post published Monday.

“The fake apps I found feature a wide range of categories such as custom keyboards, QR code scanners, video and photo editors, spam call blockers, camera filters, and games, among others,” Vavra wrote in the post.